Azot employee spoke about shelters on the territory of the enterprise 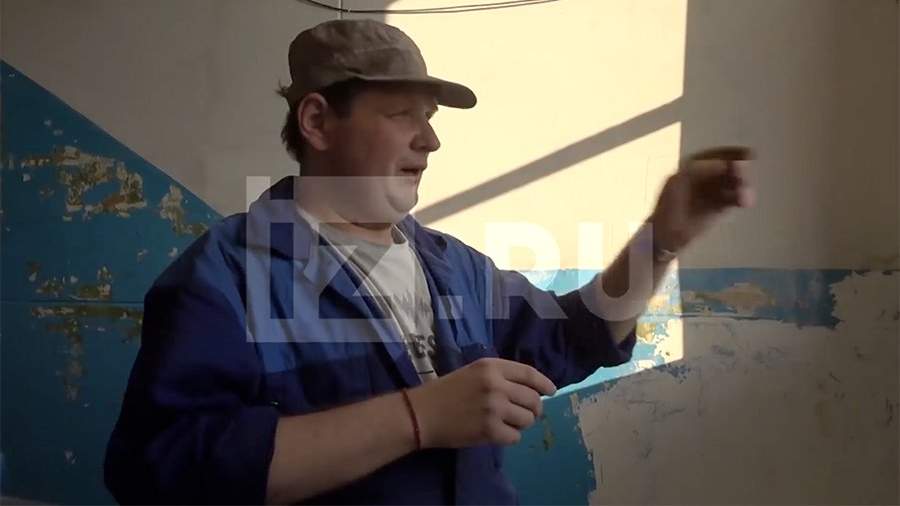 On Saturday, June 25, an employee of the Azot plant in Severodonetsk, liberated from the Kyiv battalions, told an Izvestia correspondent about the bomb shelters located on the territory of the enterprise.

“With a flat top, about that direction and along the main street to the left of the road there is a wasteland, and there is a large shelter, I can’t say how much. <...> A saltpeter production tower, there were firefighters standing behind it, then, they say, the warriors were standing, but we didn’t go there, ”said the Azot employee.

According to him, they beat him in the direction of Lysichansk for several months. The footage shows how clouds of smoke are coming from behind the trees from the side of this city, in which fierce battles are now taking place.

Earlier on the same day, Lieutenant Colonel of the People’s Militia of the Luhansk People’s Republic (LPR) Andrei Marochko reported on the complete transfer of the industrial zone of the Azot enterprise to the control of the military of the republic.

On June 25, 800 civilians were evacuated from the territory of the Azot chemical plant. They thanked the military of Russia and the LPR for their help. On the same day, it became known that Ukrainian militants on the territory of the plant deliberately set fire to one of the buildings, in the basement of which there were 40 civilians. All of them have now been rescued and are awaiting evacuation.

On June 24, troops of the Armed Forces of Ukraine (SBU) and the National Guard were ordered to leave Severodonetsk, Serhiy Gaidai, head of the Ukrainian-controlled administration of the Luhansk region, said. Ukrainian journalist Yuriy Butusov, who was with the militants, confirmed the retreat.