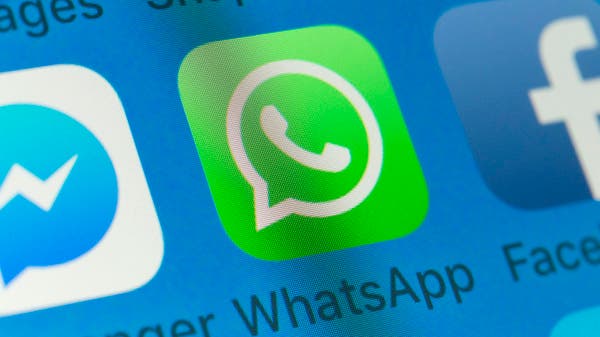 In bad news, WhatsApp is soon planning to stop support for a few iOS systems, as the messaging app will no longer work with iPhones running iOS 10 and iOS 11 starting later this year.

Many users of the app also reported that it was planning to stop support for iOS 10 and iOS 11 at the end of last year, but that didn’t happen then.

According to WABetaInfo, WhatsApp is now warning iPhone users using iOS 10 or iOS 11 that they need to update their iPhones in order to continue using the app after October 24.

The company also states, in the WhatsApp Help Center, that iPhone users need to use iOS 12 or later to continue using the application, according to the Arab portal for technical news.

While Android users, for example, need Android version 4.1 or later. And by updating to a recent iOS version, you can also take advantage of the latest security patches.

It is noteworthy that the platform usually stops supporting some versions of Android and iOS, to allow the company to provide certain functions that may not work across older operating systems.