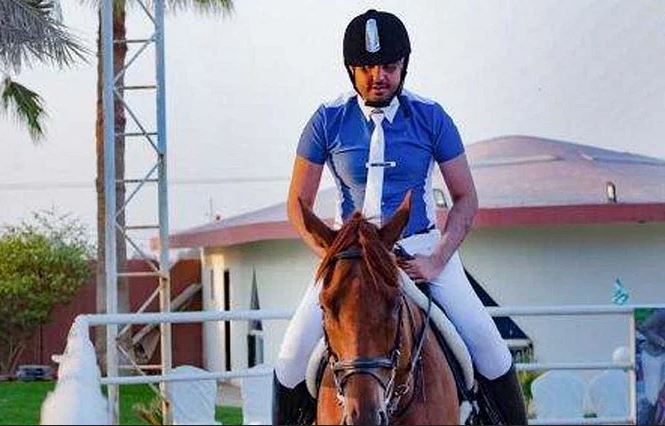 Since his early childhood, Al-Sharari lived blind, learned the Braille language during his studies, and obtained his first digital Braille device through a Saudi association that supports people with visual impairments, which encouraged him to join an equestrian course in order to obtain a graduation shield through it. Al-Sharari added that he and many others Blind and visually impaired people use the Braille device to help them in their daily affairs, such as downloading books, following programs, and learning via the Internet. Great to help people with disabilities.