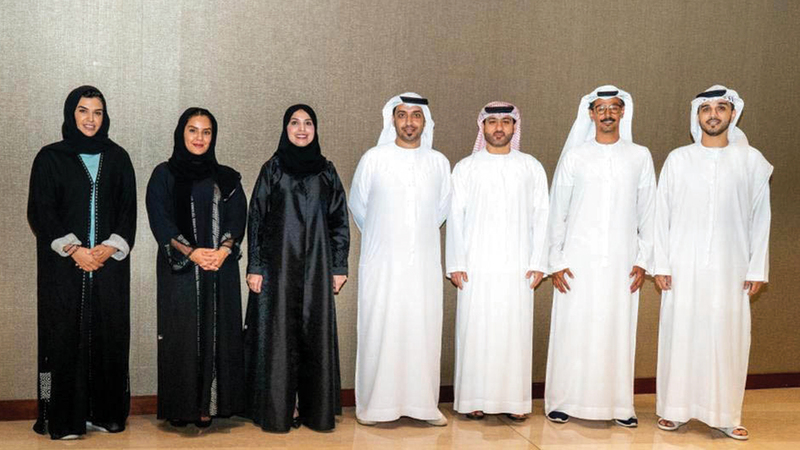 The Badminton Federation Board of Directors held a meeting the day before yesterday in Dubai headed by Noura Al Jasmi. The meeting discussed a number of topics on the agenda, most notably the report on the conclusion of the Asian Badminton Camp in Fujairah, which was held at the gym at the Zayed Sports Complex in Fujairah during the last week of the month. last December.

The Board of Directors also approved the Media Committee’s policies guide and its structure, chaired by Sarah Al Sayegh, and discussed the ongoing preparations to host the Asian Championship for Mixed Teams, in cooperation with the Dubai Sports Council, from 14 to 19 February, and the Asian Championship for Individuals from 25 to 30 April at Expo Dubai headquarters. Especially since the tournament has received a great welcome and confirmation of the participation of 21 Asian countries so far.

At the end of the meeting, the Secretary-General of the Federation, Nasser Al-Marri, expressed his thanks and appreciation for the role of the General Authority for Sports in supporting the programs and activities of badminton, which numbered 58 initiatives. Specific standards in a way that does not contradict the law of the International Federation of the Game, which strengthened the existing cooperation between the federation and private academies operating in the UAE, which played an important role in training and qualifying national and resident players and implemented a number of initiatives and programs in cooperation with the UAE Badminton Federation.

• The Board of Directors discussed the report of the conclusion of the Asian camp, which was held at the Zayed Sports Complex in Fujairah.