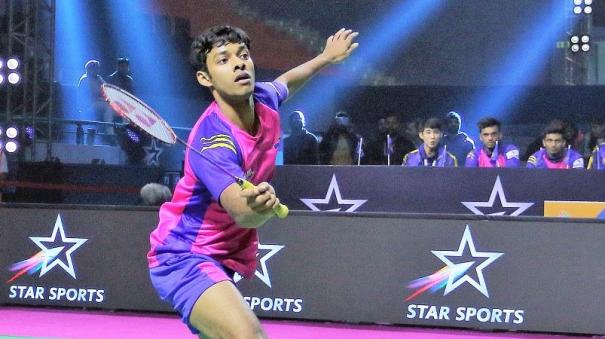 Bangkok: Shirak Shetty, the star player on the Indian badminton team that won the Thomas Cup, is proud to say that the Prime Minister will only call players if he wins the game.

Shirak Shetty, a doubles player who was part of the Indian men’s badminton team, said, “I have never seen the Prime Minister contact a team after it has won. This will only take place in India. It inspired us and took us to a new level. We are delighted that the Prime Minister has set aside time for us in his overwhelming workload and congratulated us on our success. I think the way we played was one of the happiest days of my life. ”