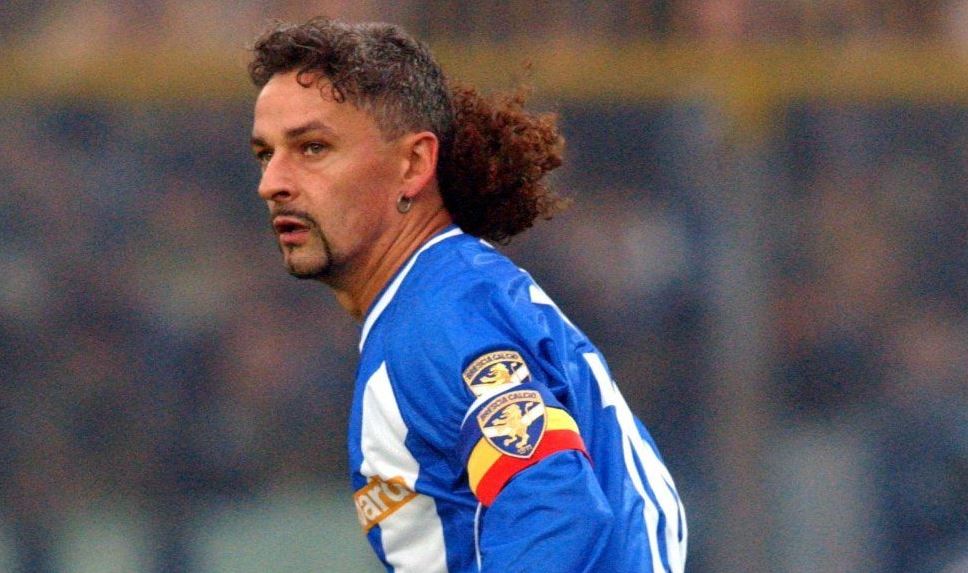 The former Italian international midfielder, Dino Baggio, expressed his fear of the medical materials that were introduced into the players’ bodies during the nineties, a few days after the departure of his former teammates, compatriot Gianluca Vialli and Serbian Sinisa Mihajlovic, due to cancer. And the 51-year-old considered, in an interview published today with the sports newspaper “La Gazzetta dello Sport”, that there is a “necessity to investigate” the medical “substances” that were given to football players in the nineties.

And the talk here is not about banned stimulants because “the tests (to detect stimulants) were done every three or four days, no (the talk is not about stimulants but rather), I simply would like to know from the scientists whether the (legal) supplements that we took could create Problems with our bodies in the long run.”
The statement of the former player, who won the European Union Cup with Juventus in 1993 and with Parma in 1995 and 1999, comes days after the tragic departure of his former teammate and Juventus Vialli at the age of 58, succumbing to his struggle with pancreatic cancer, and his former colleague in Lazio Mihajlovic, who died at the age of 53 after losing his battle. with leukemia.

Baggio, who played 60 matches for the Italian national team and reached the World Cup final with him in 1994, explained, “My thinking stems from the pain I feel as a result of the departure of Vialli, whom I always considered a friend who helped me a lot, and Mihajlovic and other young men who played football like me in the nineties.” … I think it is necessary to investigate the medicinal substances that were ingested at that time.”

“I would like science to be able to give us answers about the medicines that were given to us in order to recover from injury or restore energy,” he continued, also expressing his concerns about the products used in the maintenance of turf and their impact on the health of the players.