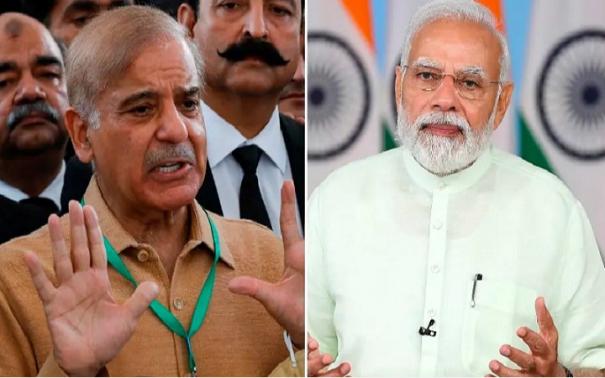 Foreign Ministry spokeswoman Arindam Bakhti said, “I do not understand the meaning of the word ‘stage’ used by the Prime Minister of Pakistan. He is a witness to his visit. Pakistan has no authority to interfere in Indian affairs. “

17 km from Jammu. He launched new projects worth Rs 20,000 crore at an event in the remote village of Bali. Laid the foundation for various projects. The Prime Minister inaugurated a Rs. 2.75 crore solar power plant in Pali village under the Central Government’s ‘Grama Urja Swaraj’ scheme.

Inaugurating the new projects, the Prime Minister said, “This time Panchayat Raj Day is being celebrated in Jammu and Kashmir. It marks a great change. It is a matter of pride that democracy has reached the grassroots. That is why I am discussing with the panchayats in the country from here.

I want to say something to the youth in Jammu and Kashmir. Your parents and grandparents lived with many difficulties. There will be no such difficulties in your life. We will prove it to you. “

In this context, Pakistani Prime Minister Shebaz Sharif has criticized the Prime Minister’s visit to Kashmir. He said the trip itself was staged like a play. India has strongly condemned this.