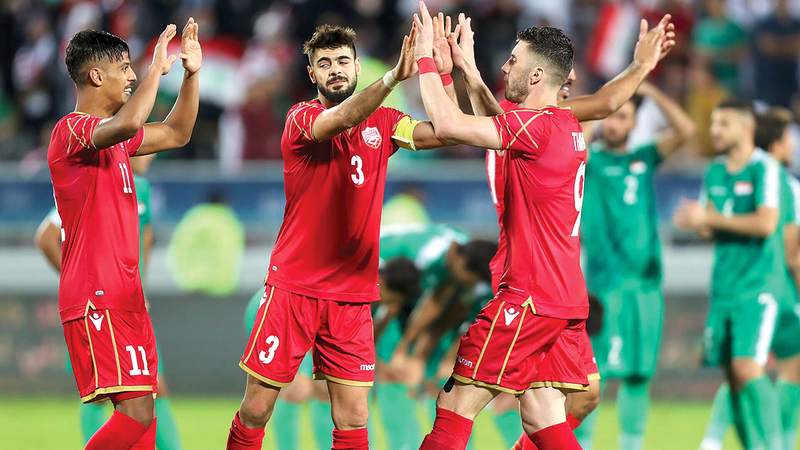 The Bahrain national team is participating in the “Gulf 25” competitions in a different way from previous participations, as it is the first time that it has entered the tournament as the defending champion, and it hopes to repeat the achievement it achieved in the last edition in Qatar.

The Portuguese coach, Heliwa Sousa, chose to rely on a large number of young players, while the list was devoid of eight names that shone and left their mark greatly in the title “Gulf 24” for the first time in its history, most notably Muhammad Al-Rumaihi, who scored the winning goal against the Saudi national team during the final. The historical top scorer of the Bahraini national team, Ismail Abdullatif, was also excluded, and the list was empty of: Rashid Al-Houti, Muhammad Abdul-Wahhab, Sayed Shubar Alawi, Muhammad Al-Hardan, Abdullah Al-Hazaa and Ahmed Nabil.

On the other hand, Souza summoned young faces, some of whom will play with the Bahraini national team for the first time, such as Hamza Idris (Eastern Riffa), Ibrahim Al-Khattal (Manama) and Muhammad Abbas (Al-Khalidiya).