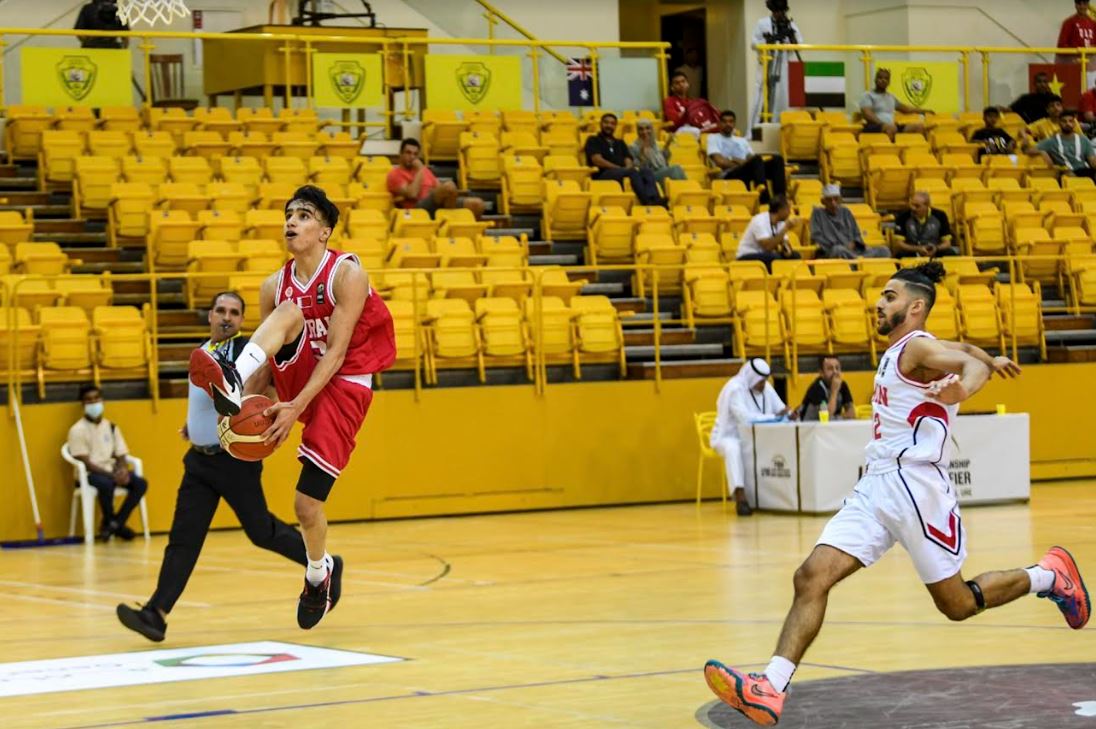 The Bahraini youth basketball team achieved a wide victory over its Omani counterpart, which came by 64 points, with a result (95-31), in a match that brought them together today for the second round of the preliminary round in the Gulf teams championship for the age group (under 18 years), which is currently being held in the gymnasium. Al Wasl Club in Dubai, and extends until the sixth of next August, and qualifies for the Asian Cup.

Bahrain players succeeded in imposing their rhythm throughout the course of the match, and extended their absolute advantage over the results of the four periods of the match (24-8, 32-4, 24-6, 15-13).

The Bahraini team topped the provisional general standings for the preliminary round with four points and a full score, after the Bahrainis started the tournament yesterday by defeating the host, the UAE team, with a score (68-48), while the Omanis suffered a second defeat, after they suffered a loss on the opening day against Qatar with a score (33-66).

Tomorrow, the Bahraini and Omani teams will return to the preliminary round matches, for the third round, when the Bahraini team opens the round at four in the afternoon by meeting its Qatari brother in a summit match at the top of the general standings, provided that the Omani team will play its match against the Kuwaiti team at 8:30.