Bahrain loses for the second time in a row in handball 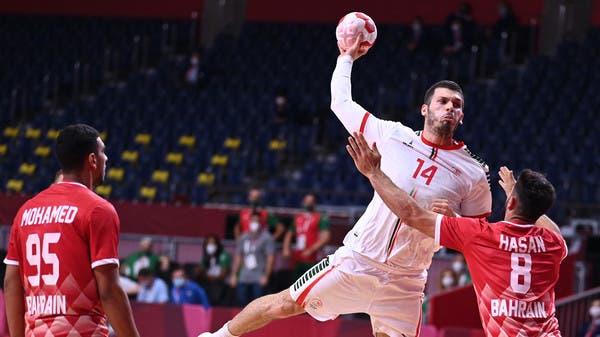 The Bahraini national team suffered its second consecutive loss in the men’s handball competition at the Olympic Games, currently being held in the Japanese capital, Tokyo, against its Portuguese counterpart 25-26 in the second round of Group B matches.

The Bahraini team lost in the first round to the Swedish team 31-32, while the Portuguese team lost to its Egyptian counterpart 31-37.

The Bahraini team is ranked fifth before last without a balance of points, while the Portuguese team occupies the fourth place with two points.

Previous articleJordan celebrates the second Olympic medal in its history .. “The Champion Saleh Al-Sharbati”
Next articleGold at age 13: Unreal Japanese girl on skateboarding