IndiaBail for sexual harassment of a woman tied to a rock: M.P....
India

Bail for sexual harassment of a woman tied to a rock: M.P. The Supreme Court quashed the High Court order 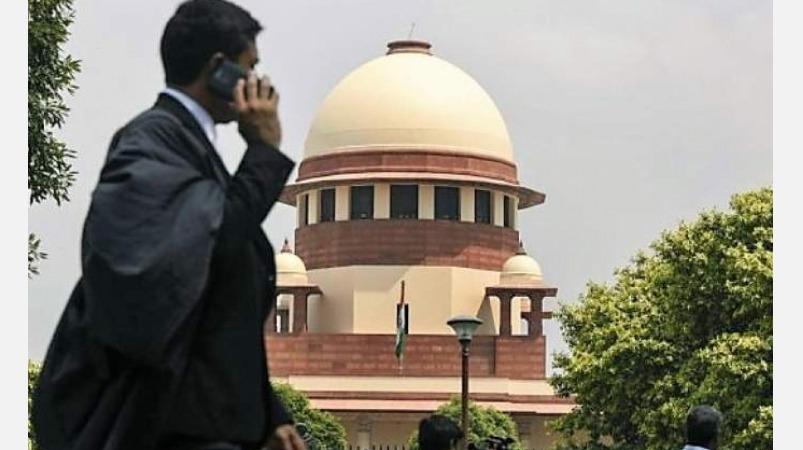 For a woman who has been sexually harassed Rocky rope Madhya Pradesh High Court rules that Kattin can get bail Supreme Court Canceled.

In July 2020, a petition filed by a man accused of rape before Madhya Pradesh High Court Judge Rohit Arya seeking bail came up for hearing. The judge hearing the case granted conditional bail to the accused.

Nine female lawyers, including Supreme Court lawyer Aparna Pat, have appealed to the Supreme Court against the bail granted to the accused in the case.

It said, “The Madhya Pradesh High Court has issued an order to go to the victim and rock the accused and insult the woman’s morals. The verdict should be quashed.”

The case came up for hearing in October last year before Supreme Court Justices AM Konwilkar and Ravindrapat. At that time, Attorney General KK Venugopal had asked him to express his views and views on the matter. The Attorney General also reported his advice and opinion to the court.

Supreme Court judges AM Konwilkar and Ravindrapat today ruled in the case. The judgment of the Madhya Pradesh High Court judge was quashed. They also issued various guidelines on granting bail to the accused in a sex case.

Accordingly, there should be no encounter relationship between the accused and the victim when granting conditional bail.

When the accused goes out on bail, the victim should not be disturbed in any way. To protect the victim. The court also issued various guidelines stating that the court should not engage in an attempt to reconcile between the victim and the accused.