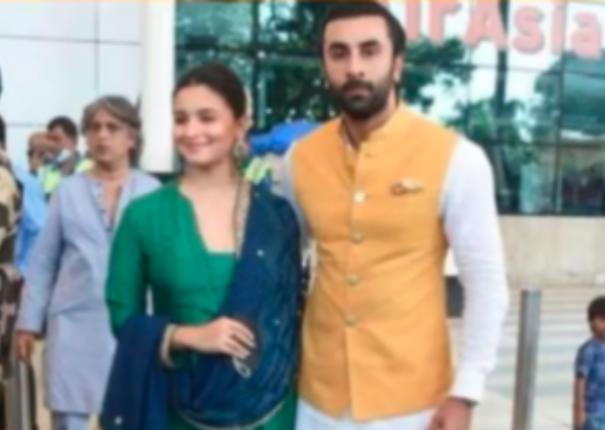 Although the protest was one-sided, they went safely and had darshan of Sami. The police have registered a case against the Bajrang Dal organizers and are investigating the incident.