Bale is close to signing for Los Angeles 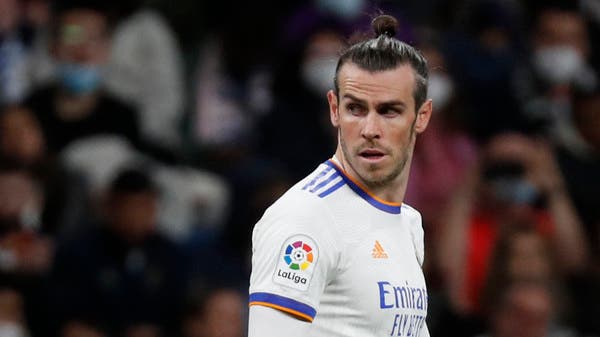 An American media report stated that the Welsh player, Gareth Bale, will sign with the Los Angeles team when his contract with Real Madrid expires.

The official website of the American Football League said that Bale will join the Los Angeles team for a year, and this deal will expire last June, in the middle of the 2023 season.

Bale’s contract with Real Madrid expires this month, and he is looking for a new club, after he led Wales to qualify for the World Cup final, which will be held later this year in Qatar.

Bale, the five-time Champions League winner, has been widely associated with a move to Cardiff City, but it appears he will move to Los Angeles and Wales face the United States in their first World Cup group game.