Bale is close to the English Premier League 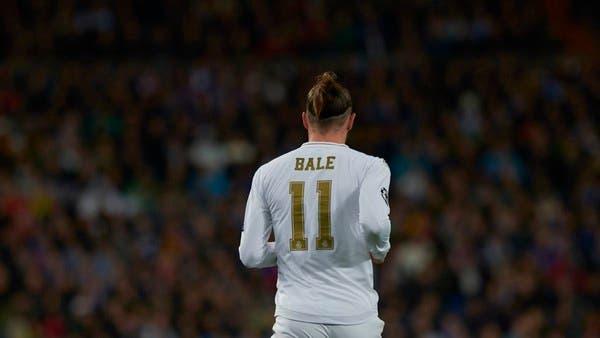 Wales captain Gareth Bale’s representatives confirmed on Wednesday that they have held talks with Cardiff City, who are active in the “Championship” league in the second tier in England, about a possible transfer to his ranks after the expiry of his contract with Real Madrid.

Bale was strongly linked with a free transfer to his hometown team after the end of his turbulent nine-year spell in Madrid.

The 32-year-old striker, who was once the world’s most expensive player, is reported to be weighing the pros and cons of joining Cardiff City ahead of Wales’ World Cup finals in Qatar in November.

His representatives confirmed to BBC Sport Wales that they were in negotiations with Cardiff President Mohamed Dalman.

Bale, who has won the Champions League five times with the Spanish capital club, has many options on the table with teams in the NBA and his former club, Tottenham and Newcastle, who have expressed interest in his services.

But the Welsh star has sparked speculation that he may prefer Cardiff by saying the level of football he will play before the World Cup will not be a deciding factor.

“I don’t really know if the level makes much of a difference,” he said in a statement during the international window last week. A soccer match is a soccer match.

“I need time to think about the best move for me, my family and my children, and I hope we can sort that out this summer.” I have options.

Bale, who has a family in Cardiff, was earning about 600,000 pounds ($736,000) a week at Real Madrid, and he would be required to make a big financial sacrifice to sign a contract with Steve Morrison’s team.

But his agent Jonathan Barnett said in a recent interview that “what Gareth is going to do next is not about money.”

Bale was seen at Cardiff’s training ground on Wednesday, leading some fans to say he is in the process of finalizing his move to Cardiff City. But the capital club shares its facilities with the Welsh Football Association’s medical department, so Bale’s presence was for physical training.