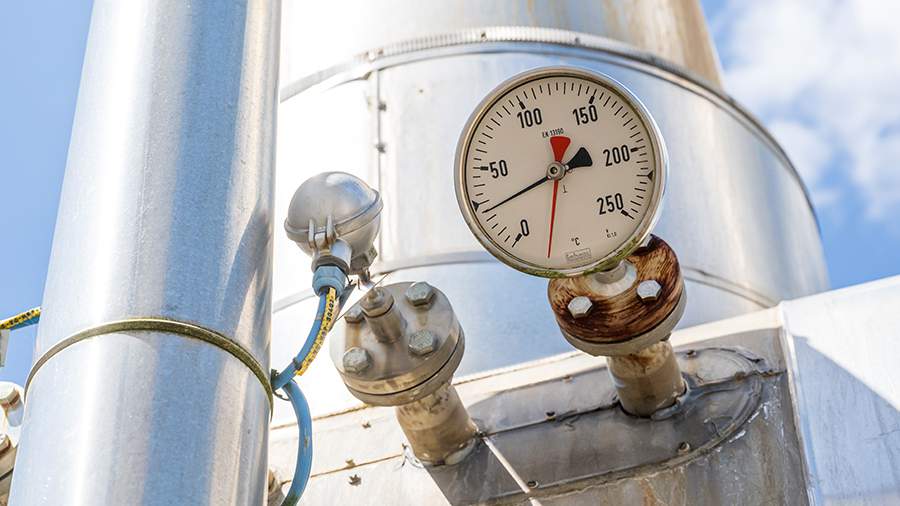 The leaders of the Balkan countries asked Turkish President Recep Tayyip Erdogan to discuss gas supplies to their countries in the winter at a meeting with Russian counterpart Vladimir Putin. This was announced on Wednesday, September 14, by Haberler, citing a statement by Turkish Minister of Agriculture and Forestry Vahit Kirishchi.

During his speech, he said that the Turkish delegation visited Bosnia and Herzegovina, Serbia and Croatia.

“The proposal made by the presidents and prime ministers of all three countries, as well as ministers at the level of interlocutors, was this: “Please, you will be at the Shanghai Summit next (this current – Ed.) week. Please pass it on to Putin. You have good relations with Ilham Aliyev, the President of Azerbaijan, please ask them not to reduce either our fuel oil or the gas they supply during the coming winter,” he said.

Earlier, on September 9, Erdogan announced his desire to ask the Russian president to send ships with food through the grain corridor created in the Black Sea. He announced that he intends to hold talks with Putin on this issue at the summit of the Shanghai Cooperation Organization (SCO) countries in Samarkand, which will be held on September 15-16.

At the same time, Kremlin spokesman Dmitry Peskov announced the start of preparations for negotiations between Putin and Erdogan on the issue of a grain deal. According to him, this conversation is long overdue and necessary.

On September 8, Erdogan said that Europe, amid rising prices, is in a panic on the eve of the coming winter.

The day before, Serbian President Aleksandar Vučić said that the upcoming winter for Europe will be cold, and the next one will be polar.

August 29 Croatian portal Geopolitika.news. said that because of the strategic short-sightedness and mistakes of European politicians, the EU is waiting for a “hot political autumn” and a “cold, uncertain winter.”

Sanctions pressure on Russia from the West intensified after the start of Moscow’s special operation to protect the civilian population of Donbass, which was announced on February 24. It began against the backdrop of the situation in the region that worsened in mid-February.