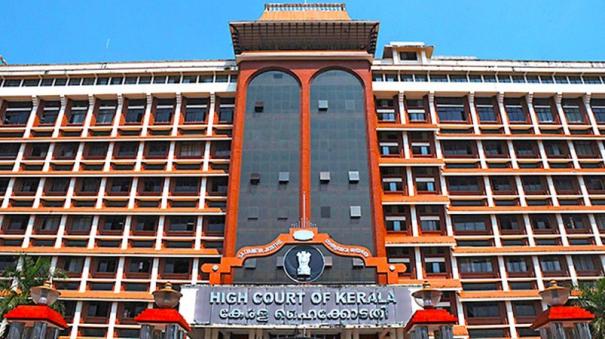 Cochin: Kerala Legislative Assembly elections were held in April 2021. Najeeb, a senior leader of the Indian Union Muslim League, which is part of the Congress alliance, won the Perinthalmanna constituency by a margin of 38 votes. His electoral victory was challenged by the candidate of the Marxist alliance, Mustafa, who filed a case in the Kerala High Court.

Following this, the 3 ballot boxes were handed over to the High Court. The High Court has issued a notice to the Chief Electoral Officer of the State to give a proper explanation regarding the disappearance and discovery of the ballot box.