‘Ban on partying’ – control over fans at the Qatar World Cup series; Penalty for violation ?! 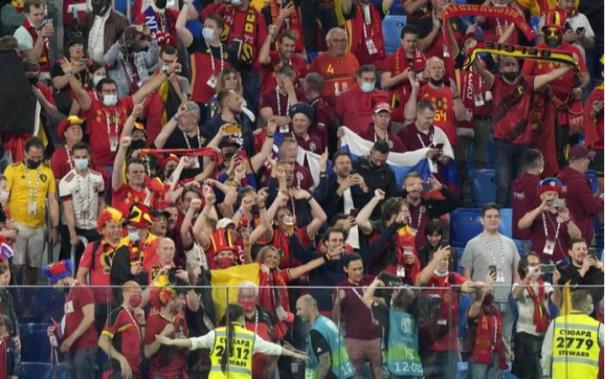 Doha: Football fans will be able to watch the upcoming FIFA World Cup in Qatar. It seems that the country is restricted from engaging in such fun celebrations. Violation of it is likely to result in imprisonment.

The World Cup series will be held in Qatar from November 21 to December 18. Qatar is ready to host the series. In such an environment the country has been the subject of various accusations and controversies. The country’s treatment of construction workers has been widely criticized worldwide. Qatar is one of the strictest countries in the world.