Ban on saliva, penalty run… What are the new rules of the ICC that will come into effect from October 1? 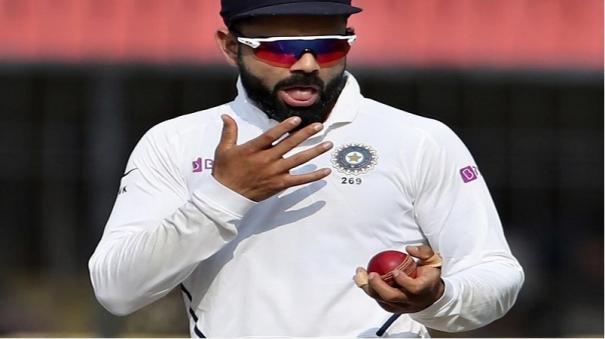 Dubai: The International Cricket Council (ICC) is going to implement the new rules on the cricket field from October 1. Various changes including ban on the use of saline to polish the cricket ball will come into effect. Let’s take a closer look at the new rules.

Cricket used to have an option called bye-runner. With that, the players batting in the field can call a substitute and ask them to run. But they have to do the batting only. In the course of time it was bid farewell with a change in rules. In this way, the Cricket Council is working to change the rules, dive into the old routine and implement the new rules. This is an attempt to add interest to the game. Rules like free hit, one bouncer per over were brought in that way.

That is how these new changes have been brought. This was suggested by a committee known as the Marylebone Cricket Club or MCC for short last March. MCC is working on changing the rules of international cricket matches. What are the new rules?

Permanent ban on saliva: Players use saliva to shine the cricket ball. The use of saliva has been temporarily banned in international cricket for the past two years due to the spread of the Corona virus. Now ICC has made it permanent.

Cross over invalid: If the batsman on strike catches the ball and gets out, it is customary to cross the batsmen on the opposite end. This will help the new batsman avoid taking direct strikes and understand the game environment. This crossover happens a bit more, especially if the tail-enders come to bat next. Now this method is banned. Even if the batsmen have passed each other, it has been informed that the new batsman should take the strike.

Similarly a new batsman should be ready to face the ball within 2 minutes in ODI and Test cricket. Earlier it was 3 minutes. T20 is 90 seconds in cricket. No changes have been made to it. 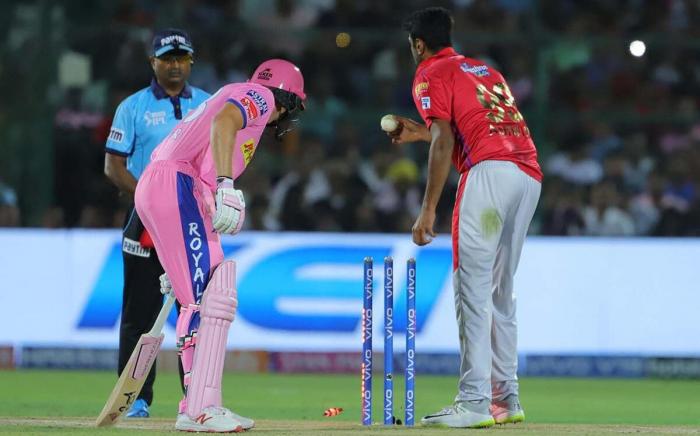 Running out a non-striker is official: Usually when the bowlers try to bowl, the batsmen at the non-striker’s end are ready to go outside the crease and run. If the bowlers notice it, they can run out. But this method was seen as unfair. Now it has been converted into an official run out. By this it is seen as fair play in sports.

Similarly, if the batsman leaves the crease before the bowler bowls and comes before the wicket, the bowlers can throw and run out the batsman before the ball is delivered. It has been informed that if you do so, it will be taken into account as a dead ball.

It has been reported that the slow over rate system currently in force in T20 cricket will also be implemented in ODI cricket after the upcoming 2023 World Cup series. The new rules of the game have been recommended by the ICC Men’s Cricket Committee headed by Sourav Ganguly. These rules are likely to have a big impact on the upcoming T20 World Cup series.