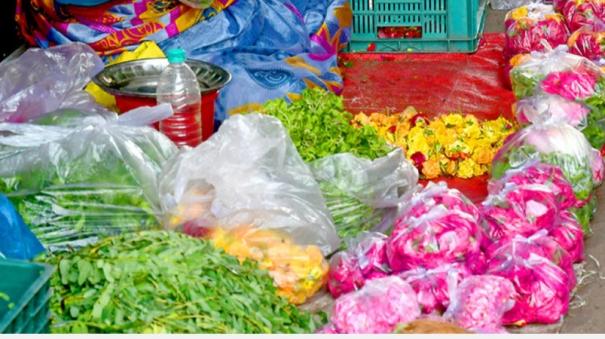 New Delhi: Production, import, stockpiling, distribution, sale and use of single-use plastic products will be banned across the country from July 1.

The government has issued a note in this regard: ‘In response to Prime Minister Narendra Modi’s call for the complete elimination of single-use plastic products by 2022, the Federal Department of Environment, Forests and Climate Change passed the Plastic Waste Management Amendment Rules 2021 on August 12, 2021. Announced.

To further promote the Independence Day celebrations, India has taken significant steps to prevent pollution by plastic waste that is thrown in the trash and not handled properly. Accordingly, the manufacture, import, storage, distribution, sale and use of certain disposable plastic products will be banned nationwide from July 1, 2022.

Disposable plastic waste can have adverse effects (damage) on land and water levels, as well as on the deep sea surface around the world. At the 4th UN Conference on the Environment in 2019, India adopted a resolution proposing the need for a global focus on environmental pollution from disposable plastic products.

At the 5th UN Environment Conference in March 2022, India worked creatively to reach a consensus among all member states calling for global action on plastic pollution.

The federal government has instructed to set up national and state-level control rooms, set up checkpoints at state borders and take steps to prevent the illegal manufacture, import, distribution, sale and use of banned goods.

The Central Pollution Control Board has developed a grievance processor to empower the people to help the government on the issue of plastic ban. In order to advertise this to the public, a logo called Prakriti has been published.

The Central and State Governments, local bodies, research institutes, industry and all stakeholders should work together to create awareness about this.