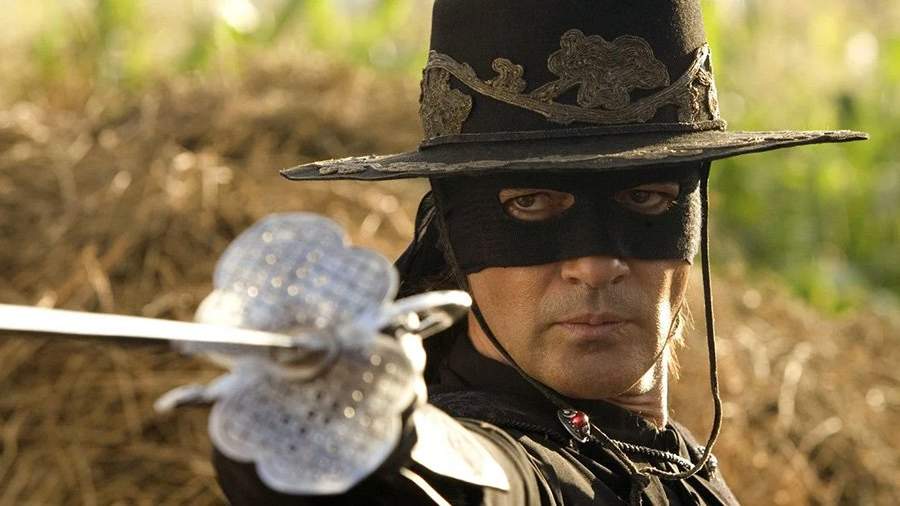 Spanish actor and singer Antonio Banderas announced his readiness to transfer the role of the national avenger Zorro in the event of a restart of the picture to a young actor. The actor spoke about this in an interview with the online magazine Deadline on November 26.

According to 62-year-old Banderas, the energetic and cheerful Tom Holland will be an ideal candidate for this role, since he has the “spark” necessary for this role and image, the aif.ru website writes.

“If they called me to make Zorro, I would do what Anthony Hopkins did for me, that is, pass the torch,” Banderas was quoted as saying by the 360 ​​TV channel.

Directed by Jonas Cuarón, in 2016, he announced the restart of the franchise. However, no progress has been observed since then, recalls the Federal News Agency.

Tom Holland is a British actor best known for playing Spider-Man in the Marvel Cinematic Universe. He also worked with Banderas on the set of Uncharted: Off the Map.