Baniyas beats the Tigers by three and reaches the 18th point 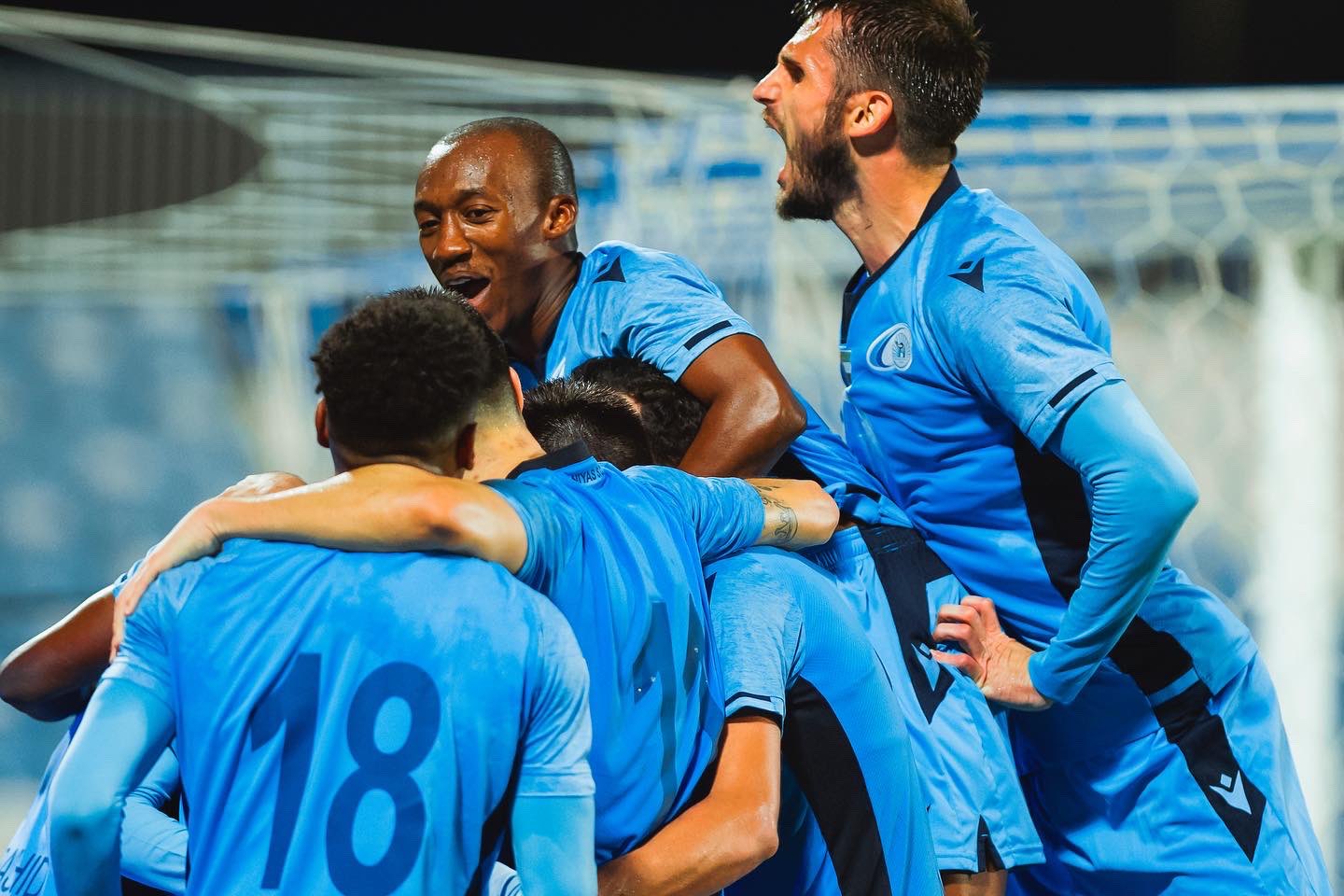 Baniyas achieved a deserved victory over its host, Ittihad Kalba, by three goals to one in the match that was held in the 13th round of the ADNOC Professional League, bringing the balance of Al-Samawi to 18 points, which is the same as Kalba’s balance, which appeared at a lower level than the previous matches, affected by the absence of Habib Al-Fardan and Omar Al-Khadim. .

Muhammad Al-Hammadi managed to lead Al-Samawi to win, after scoring two goals, the first in the second minute, after he was alone in the goal and taking advantage of goalkeeper Jamal Abdullah’s advance away from his goal.

Baniyas continued to dominate, and managed to score his second goal through Swede Isaac Thelin in the 25th minute, who hit a cross and arrived from Argentine Jimenez, taking advantage of the fact that it was not scattered by Kalba defender Mohammed Sabeel.

Kalba reduced the score with the Togolese goal of Benil Malaba after a header in the 63rd minute. Bani Yas scored his third goal (70) through Mohammed Rashid Al Hammadi, after an attack led by Jimenez that ended at Al Hammadi, who shot hard in the goal, after changing its way after touching one of Kalba’s defenders. .