Baniyas faces the Anbari Brigade with one deal 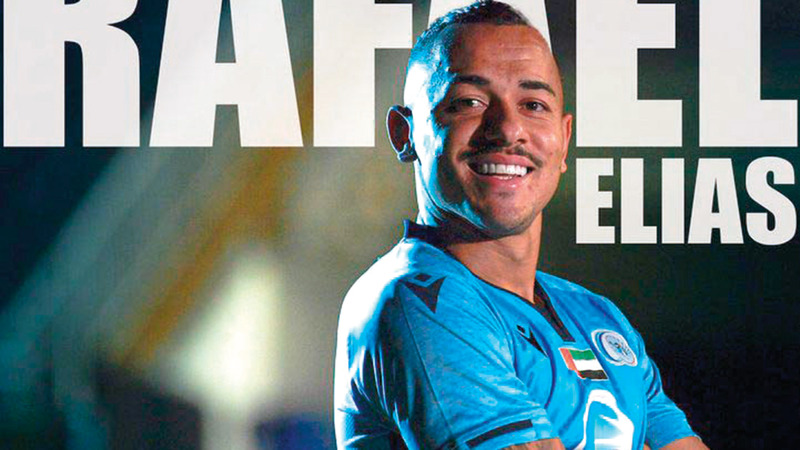 Baniyas will receive at 20:30 this evening at Al Shamkha Stadium its guest Khorfakkan, at the opening of the two teams’ journey in the 15th edition of the ADNOC Professional League, in a meeting in which the “heavenly” who concluded only one deal, fears the state of ambiguity around Khorfakkan, which has made many changes Among his ranks, in the technical staff, the coach, Abdulaziz Al-Anbari, assumed the task of coaching the team, after he gained the full confidence of the club’s board of directors, which relies on him a lot to bring about a qualitative shift in the team’s performance.

Khorfakkan made several contracts, which prompted the Bani Yas coach, Romanian Isila, to say in a press statement: “He is unable to know his opponent well,” adding: “We are facing a competitor who has prepared strongly and has a distinguished coach like Al-Anbari, and we cannot technically talk about Khorfakkan because of the many changes.” ».

The chances of the two teams seem equal, but at the same time, the “heavenly” was very late in concluding new contracts to compensate for the departure of the Swedish striker Thelin, as the Brazilian substitute Elias appears not ready, according to what the coach announced. Today is the first test for the team seeking to stay among the seniors for a new season.