Baniyas falls into a draw against Al Jazira 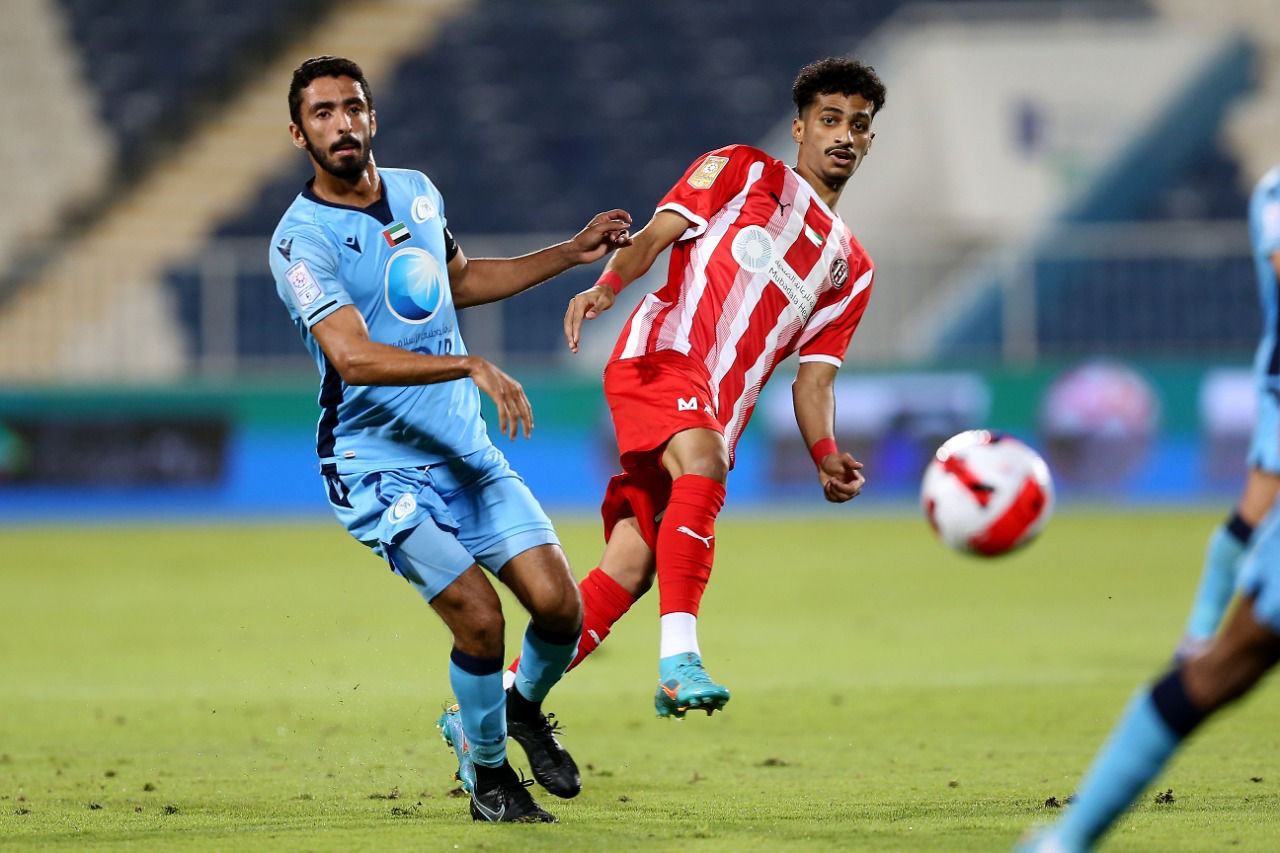 Baniyas team fell into the trap of a positive 1-1 draw with its guest Al-Jazira in the confrontation that brought together the two teams this evening, Saturday, in Al Shamkha, in the 21st round of the ADNOC Professional Football League, in a meeting in which “Heavenly” was close to winning after imposing control over the meeting. But his efforts to get the full points ended due to the lack of focus, so the team put the 29th point in its score, while the “Pride of Abu Dhabi” reached the 42nd point.

The match passed with a major twist, and the referee of the match was Ahmed Salem Khalfan, specifically when “Al-Samawi” was ahead of the first goal since the sixth minute by the player Ahmed Rabie, as the referee canceled the second team’s goal in the 61st minute because of the presence of Bani Yas player Khaled Al-Attas in an offside position at the moment the Argentine Nicolas scored Jimenez scored a free kick in the 61st minute.

Only 3 minutes passed from canceling the goal of the hosts before Al Jazira scored the equalizer by striker Ali Mabkhout from a free kick. Land and technical staff.

The match continued under tension from the players of the two teams, and the referee awarded a penalty kick in favor of Al Jazira in the 6 + 90 minute, but he retracted it after returning to the “mouse” television replay technique, after which he blew the final whistle, with a 1-1 draw.