Baniyas scores its third victory and reaches the 12th point 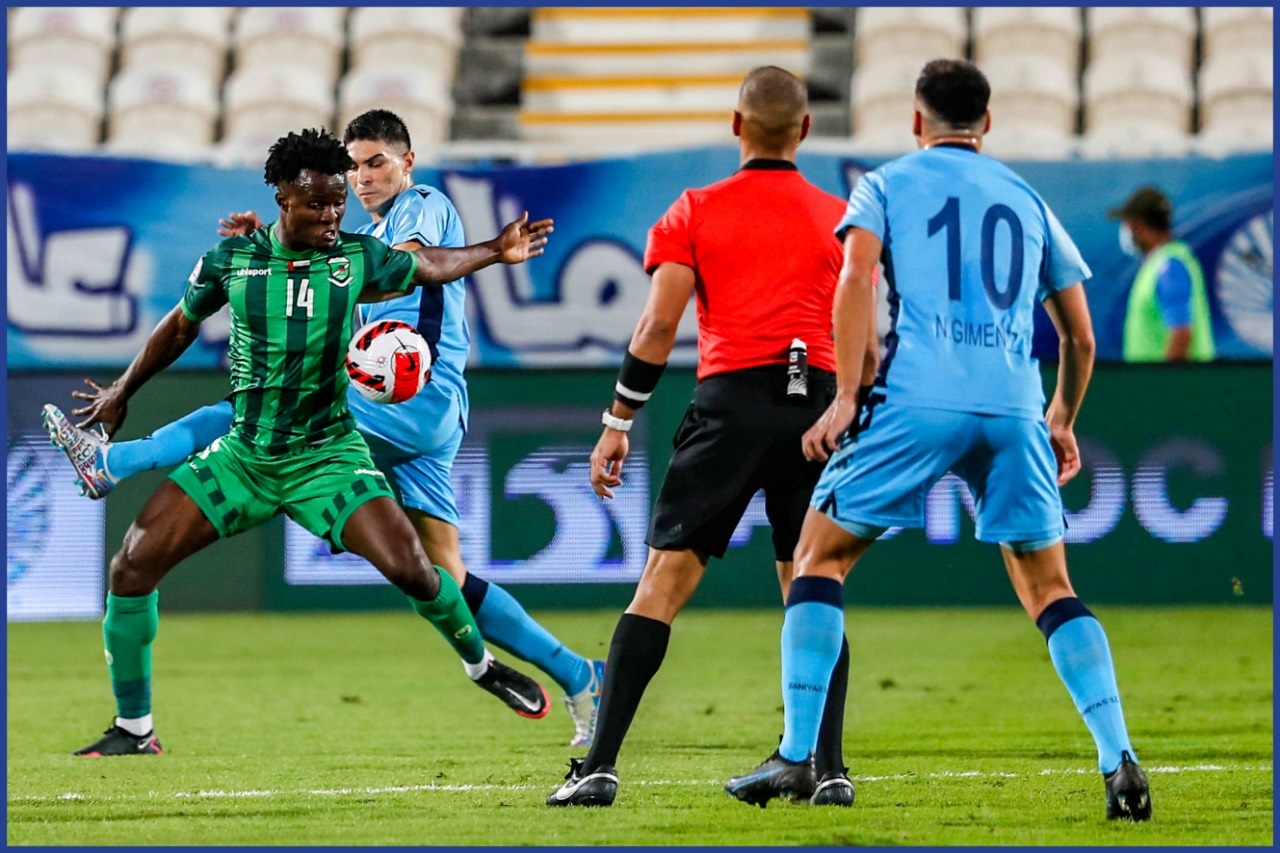 Baniyas achieved its third victory in the ADNOC Professional Football League, and it came at the expense of its guest, Al-Orouba, with two clean goals, in the match that brought the two teams together this evening, at Al Shamkha Stadium, in the tenth round.

The owners of the land benefited from the strong start by scoring the early goal that came by the Palestinian striker, Ahmed Abu Namous in the 4th minute from a header, a goal that contributed to the “heavenly” entering the atmosphere of the meeting quickly and easily from the team’s task in winning and obtaining the meeting points later.

“Al-Samawi” imposed control of the match, and added the second goal in the 23rd minute through Argentine player Nicholas Jimenez, who scored a goal from a free kick in a superb manner, his third goal in the last two matches.

The owners of the land maintained their lead with the result of the match, despite the decline in their performance in the second half, to put the team 12 points in its score, while the guests’ points froze at four in the penultimate position.