Baniyas settles in Holland to set up his summer camp 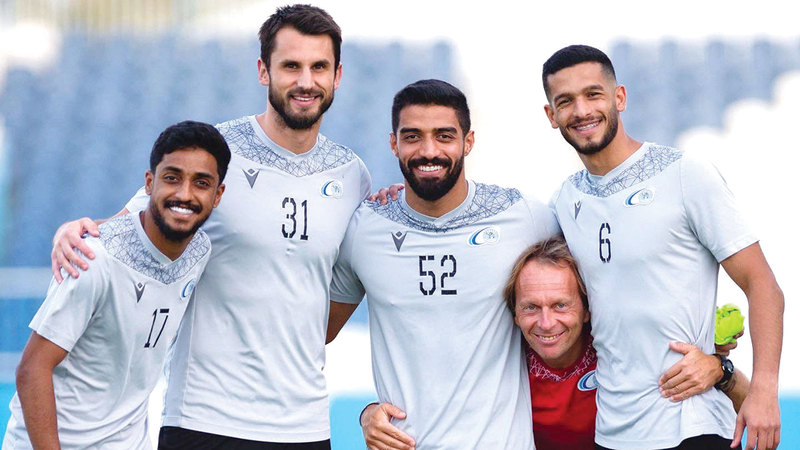 “Emirates Today” learned that the Baniyas Football Club decided to establish an external camp, in preparation for the new football season, unlike last year, in which it conducted an internal camp during the outbreak of the “Corona” pandemic, and that it was decided that the Netherlands would host the camp, after consultations between the Council of The administration and the technical staff, since there is more than one suggestion about the camp.

It was decided that preparations would begin next month, through all players undergoing medical examinations, to mark the start of preparations for the new season, through which “Heavenly” seeks to achieve its aspirations of restoring its luster, and returning to competition for the ADNOC Professional League title and the President’s Cup, in sympathy with the levels he presented. two seasons ago.

Baniyas finished last season in ninth place in the ADNOC Professional League standings with only 31 points, and the team’s performance was greatly affected, due to the absence of the foreign striker, as the deal he concluded before the start of the season to contract with Swede Isaac Thelin was not successful, and he got rid of it. After the winter transfer window closed, which made him complete the season without an explicit foreign striker.

In terms of summer transfers, the team’s coach, Romanian Daniel Isila, wants to sign an integrated foreign striker to implement his method that succeeded in the presence of Brazilian Joao Pedro two seasons ago, and the team is also looking to contract with national players in more than one position, especially in the axis function, While it is expected to renew the contract of more than one player whose contracts are close to expiring.

The team is living in a state of stability in terms of foreign players, as the contracts of the trio, Argentine Nicholas Jimenez, his compatriot Gaston Suarez, and Serbian Sasha Avkovic, continue until 2024, and the trio remained a milestone in the team’s performance, compared to some foreigners from other clubs.