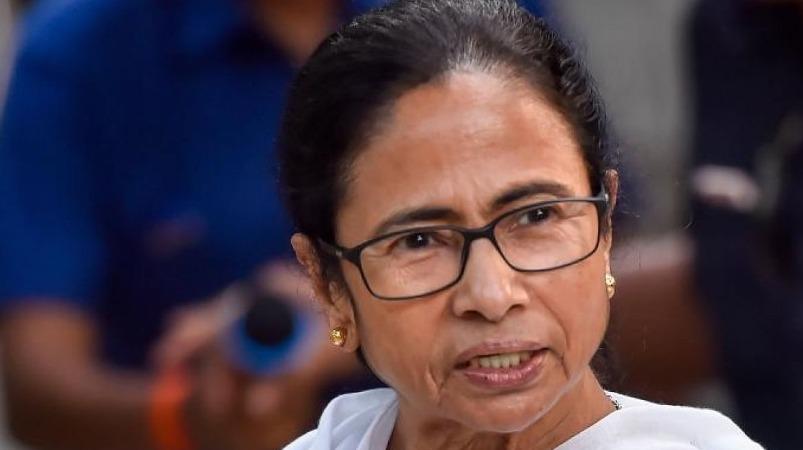 Kolkata: The West Bengal Chief Minister has said that the Central Government has frozen all the bank accounts of Mother Teresa’s Missionaries of Charity, leaving 22,000 patients and staff without food and medicine. Mamta Banerjee has blamed.

about this Mamta Banerjee tweeted:

” On Christmas Day, the federal government froze all the bank accounts of Mother Teresa’s Missionaries of Charity in India. 22,000 of them Patients And staff are suffering without food and medicine. Although the law is very important, humanitarian efforts should not be compromised, ”he said.

Shocked to hear that on Christmas, Union Ministry FROZE ALL BANK ACCOUNTS of Mother Teresa’s Missionaries Of Charity in India!

Their 22,000 patients & employees have been left without food & medicines.

While the law is paramount, humanitarian efforts must not be compromised.

However, officials from the Missionaries of Charity declined to comment. This has not been officially confirmed by the Union Home Ministry or any other department of the Union Government. The reasons for the freezing of bank accounts are not known.

Earlier this month, news agency AFP said it was investigating whether the Missionaries of Charity in Gujarat had forced girls in dormitories there to wear the cross and read the Bible.