IndiaBank employees' union goes on a 2-day strike to oppose the privatization...
India 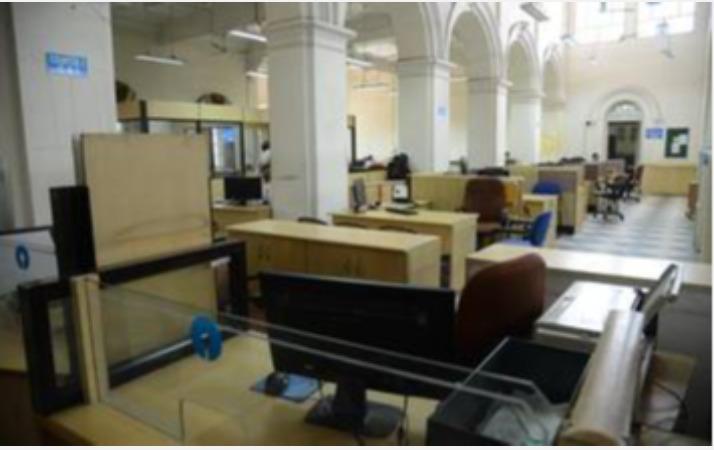 CH Venkatachalam, general secretary of the All India Bank Employees Union, said, “LIC has already sold a majority stake in IDBI, a public sector bank, in 2019. It has also merged 14 public sector banks in the last four years. It is currently planning to privatize two more public sector banks. Negotiations in this regard were held on March 4, 9 and 10 in the presence of the Additional Chief Labor Commissioner and no favorable decision was reached. Therefore, we have decided to go on a series of strikes for two consecutive days on March 15, 16 together with the bank employees’ unions. About 10 lakh bank employees and officials will take part in the strike.

Previous articleSome stories in the game: The story of the bombing competition
Next articleDiffusion intensity; The presence of the British virus increased the incidence of Kovid disease in Qatar?