Banks are allowed to use facial recognition, iris scan with limits 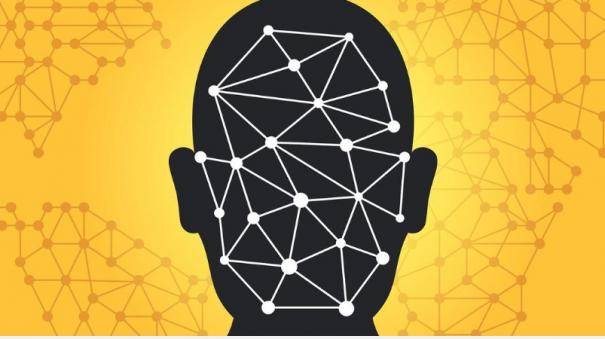 New Delhi: Indian banks have reportedly been allowed to use facial recognition and iris scans in some cases to reduce fraud and tax evasion. Some private and public sector banks have started using this facility

Also, informed sources said that the central government has allowed banks to check the details of individuals who carry out personal transactions exceeding the limit (transactions above Rs 20 lakh in a year) using this facility in a given year.

This validation test is not mandatory. However, this facility can be availed in cases where the government ID card and PAN card used for tax purposes are not shared with the banks.

Experts have suggested that in the absence of specific laws to protect banks’ use of facial recognition, such a permit could create a threat to one’s privacy. In this context, the central government said earlier this year that it was determined to get parliamentary approval for the new privacy law.