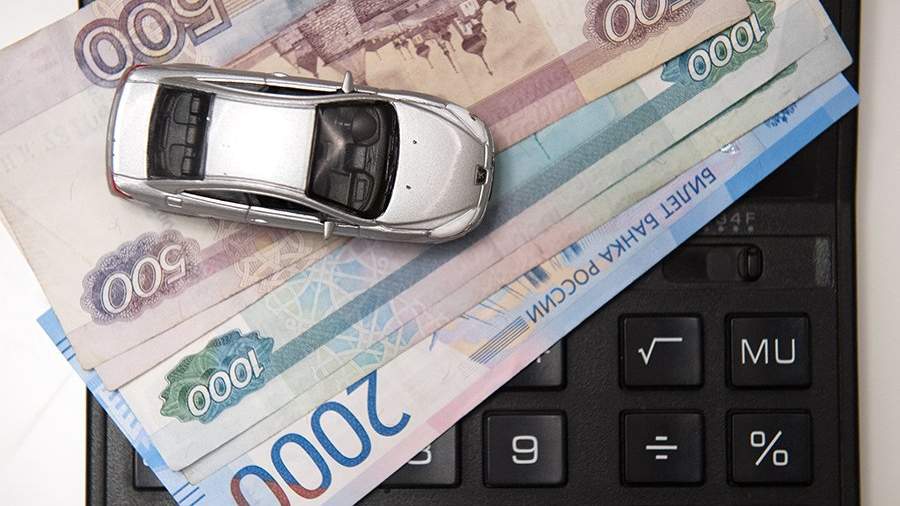 The volume of car loans in May 2022 increased by 48% compared to April and amounted to 36.7 billion rubles. But this is 55% lower than in 2021, follows from the data of the Equifax credit bureau, which Izvestia has read.

According to Oleg Lagutkin, General Director of the BKI, in the near future, demand may reach approximately 50% of the indicators for 2021, that is, the volume of loans will not exceed 45–55 billion rubles per month.

Banks confirmed an increase in the volume of car loans issued. The main driver in May was the reduction of rates and the easing of the price policy of dealers and sellers, Sberbank reported. In addition, market participants offered profitable programs. In June, demand continued to grow – in the first half of the month, Sberbank issued 80% more such loans than in the same period in May, the press service of the credit institution reported.

At the same time, interest has shifted significantly towards used cars, this trend will continue until large-scale import substitution occurs, Absolut Bank believes. Insurance companies have also confirmed the transition of consumers to non-secondary car markets. The share of hull insurance policies purchased for used cars will continue to grow, since it is at the expense of them that the demand is now satisfied, Rosgosstrakh noted.

The volume of the primary market has significantly decreased due to the withdrawal of part of the automotive companies from Russia, reduced supplies, higher prices and lower production within the country, explained Natalia Bogomolova, an analyst at the NRA bank ratings.