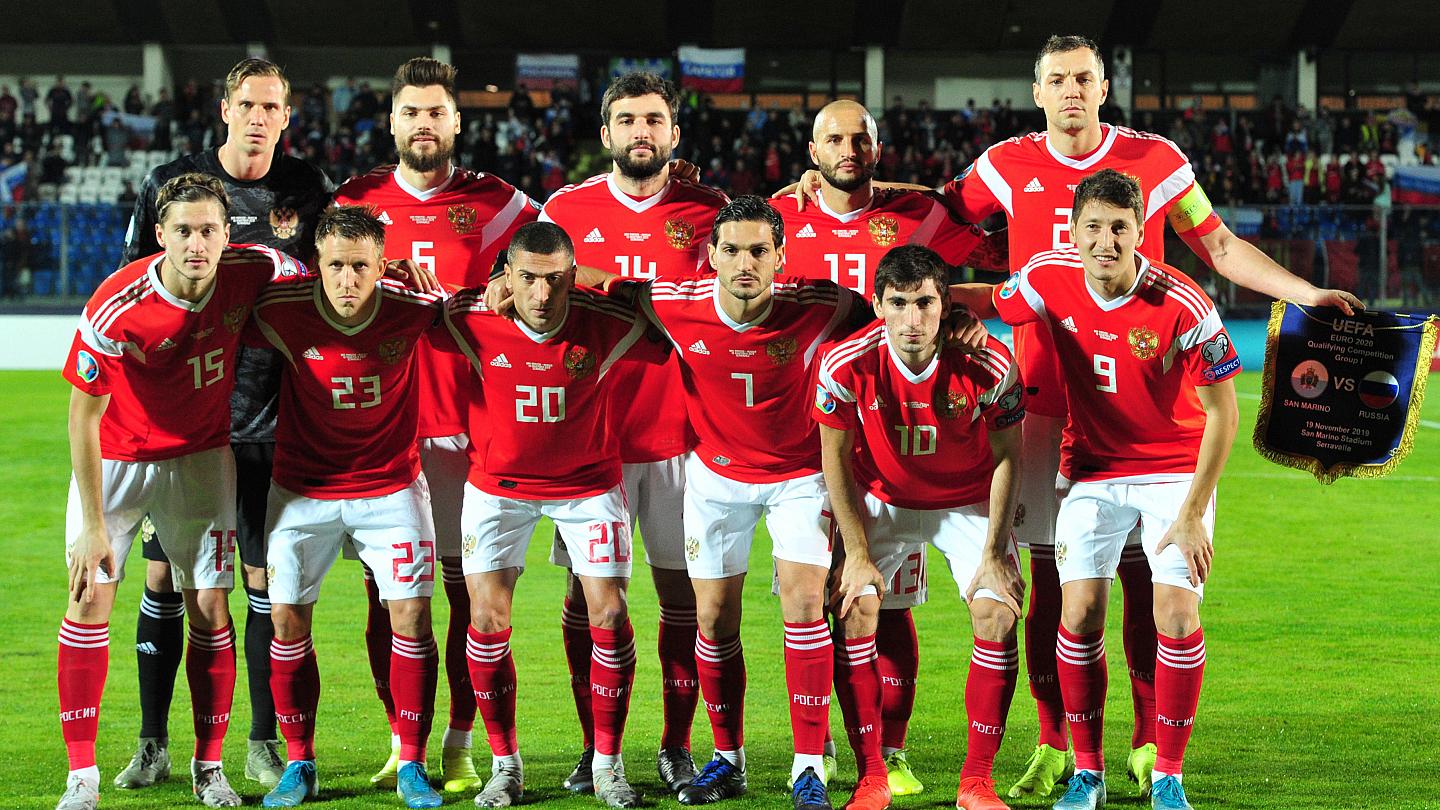 The European Football Association (UEFA) announced on Monday that the Russian men’s team and Russian clubs will be banned from participating in European competitions next season.

Switzerland-based UEFA said Russia was also ineligible to host the European Championships in 2028 or 2032.

UEFA said its decision to exclude Russia was in line with its regulations which state that each bidder must “not act in a manner that could discredit UEFA, the game or the bidding process itself”.

UEFA and the International Federation (FIFA) have already suspended Russian teams and clubs from participating in international competitions until further notice due to the country’s invasion of Ukraine.