Barcelona announces its new stadium..and these are its specifications! 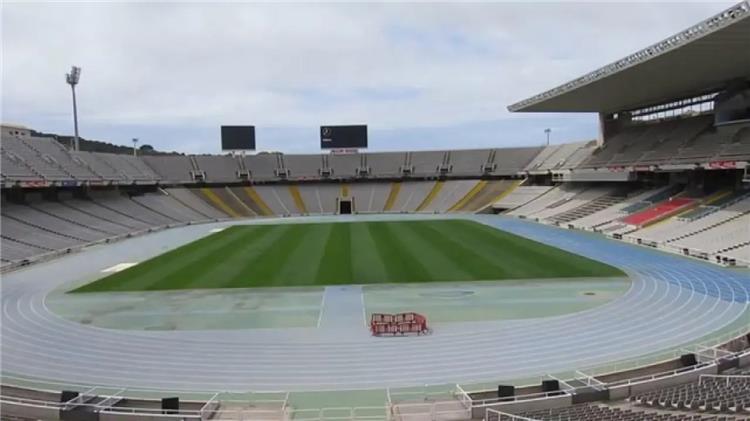 Barcelona President Joan Laporta announced the new and temporary stadium for the first football team, which will play matches in the next season 2023-2024.

FC Barcelona chose the Luis Compans “Montjuic” Olympic Stadium in Barcelona to host the team’s matches next season, during the period of renovation and repairs to the “Camp Nou” stadium.

Laporta signed a formal agreement with the management of the stadium, which was built in 1927 and renovated in 1989 to be among the stadiums that hosted the 1992 Olympics.

The Estadio Luis Compans is the fifth largest stadium in Spain and the second largest in Catalonia, with a capacity of 60,000 spectators.