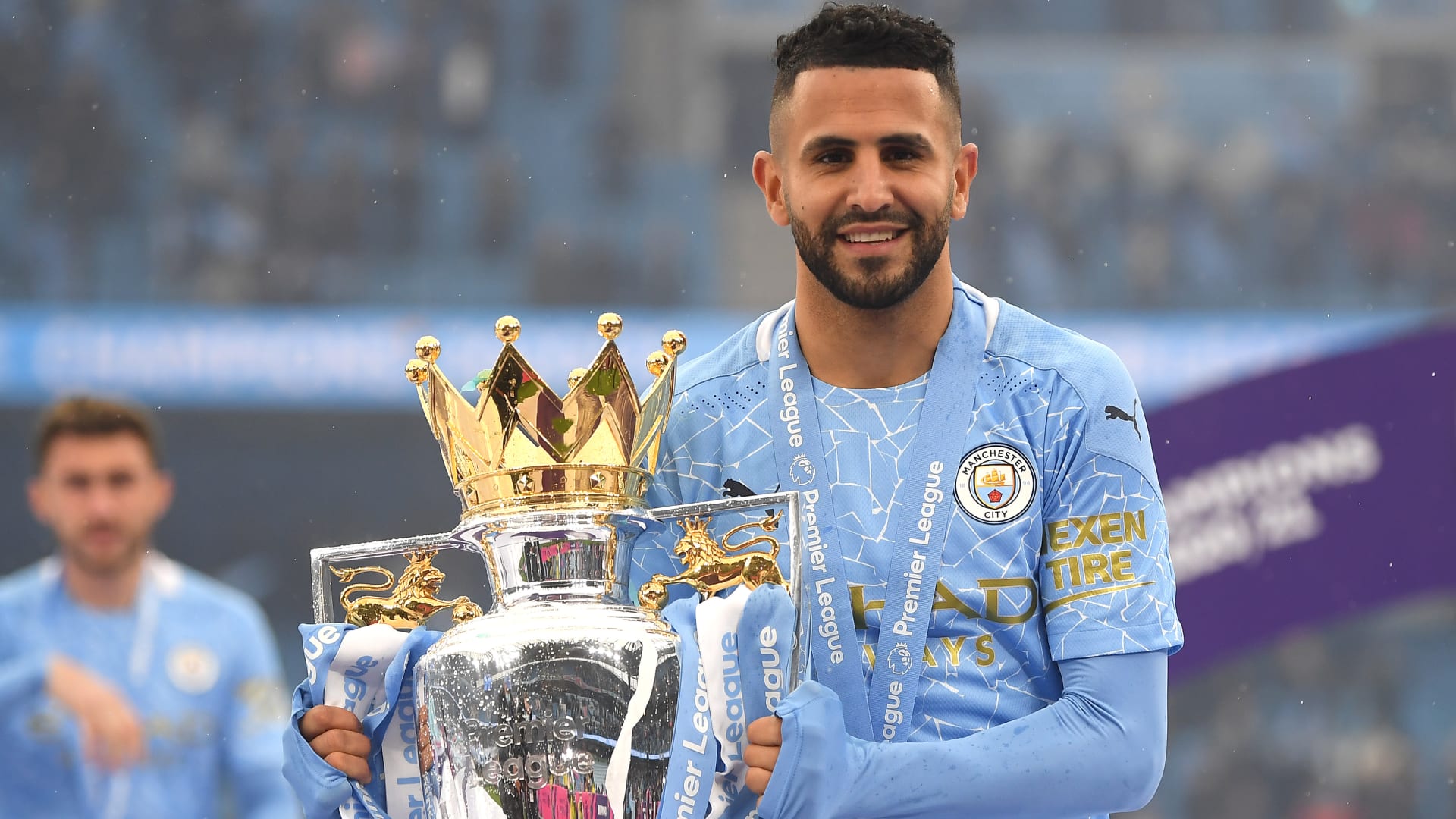 
Barcelona has determined its position on the signing of Algerian star Riyad Mahrez, one of the most important elements in the ranks of Manchester City, noting that the process is excluded at a time when the door to the English club’s negotiation on the Portuguese Bernardo Silva paper was not closed.

Catalonia Radio stated that a new exchange deal may occur between Barcelona and Manchester City, in the current summer transfer market, after Barca had obtained the services of Sergio Aguero and Eric Garcia after the end of their contracts with the English champion.

He added that Barcelona was thinking of Aymeric Laporte, but did not take any step, except in the event of the departure of Kelmont Lenglet and Samuel Umtiti.

It is noteworthy that Manchester City is considering the departure of several players, led by Raheem Sterling, Riyad Mahrez, Aymeric Laporte and Bernardo Silva, in order to accommodate the new contracts.

8.5 per cent interest deposit for 6 crore PF subscribers by the end of this month

The expert called the negative consequences of saving on household appliances

Video..Houthi militia blew up a citizen’s house in central Yemen

La voz Perú: Gabriela Balbás and Randy Feijoo make Daniela Darcourt cry with “If you had me”

Zamalek was planning a “pizza” party if he defeated Al-Ahly

Wolverhampton announces the departure of his coach

Conte is banned from training in Italy... and is close to leading an ancient team