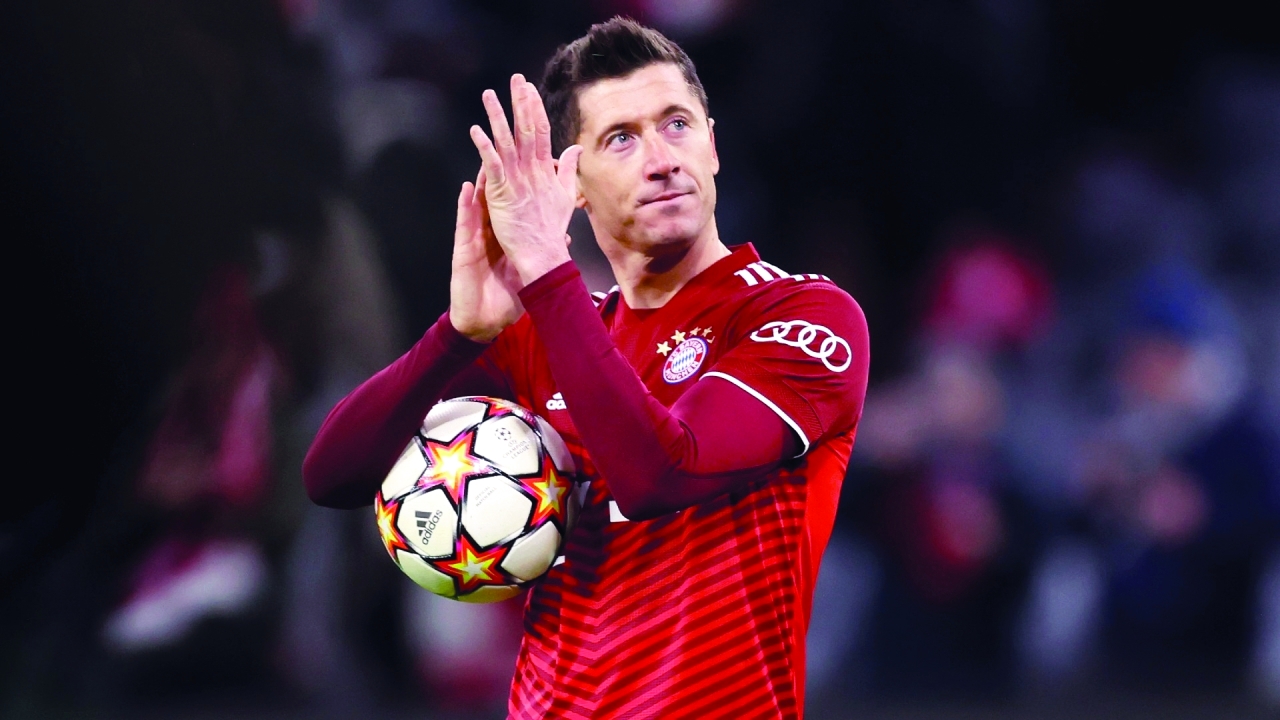 Barcelona has denied speculations about its meeting with Robert Lewandowski’s agent to discuss the possibility of the Polish striker moving to Camp Nou from Bayern Munich.

“I can confirm that no meeting has been held with Lewandowski’s representatives, and if the player has a valid contract, we address his club first,” FC Barcelona sporting director Matteo Alemani told TV station Movie Star.

Al Yamani did not talk about the possibility of negotiations with Bayern Munich regarding the inclusion of his top scorer Lewandowski.

Lewandowski, 33, has played for Bayern since 2014, and last season he broke the record of legend Gerd Muller, by scoring 41 goals in the Bundesliga.

Lewandowski’s contract with Bayern runs until 2023, but speculation has recently been raised about the possibility of him moving to Barcelona.

For his part, Bayern Munich football director Hasan Salihamidzic confirmed, “Lewandowski has a contract until June 30, 2023. We will hold talks now and see how things develop.”