Barcelona escape from Villarreal with a difficult victory 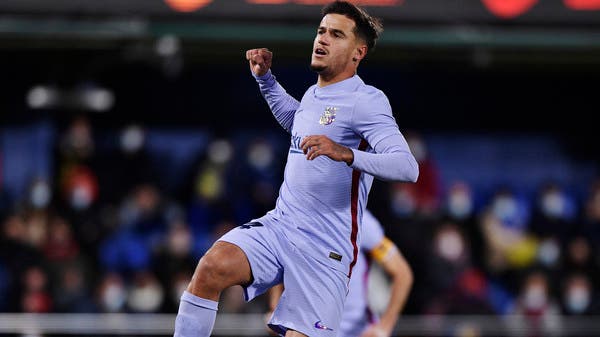 Barcelona scored twice in the last minutes to win 3-1 at Villarreal on Saturday in the first away victory of the season and the second in a row for new coach Xavi Hernandez in the Spanish Primera Division.

Villarreal fought back to equalize through Samuel Chukwueze in the 76th minute after Frenkie de Jong gave the visitors an early lead in the second half.

Villarreal, who lost at home to Manchester United in the Champions League last Tuesday, remain in 12th place and have 16 points from 14 matches.