Barcelona expects a profit of 274 million euros this season 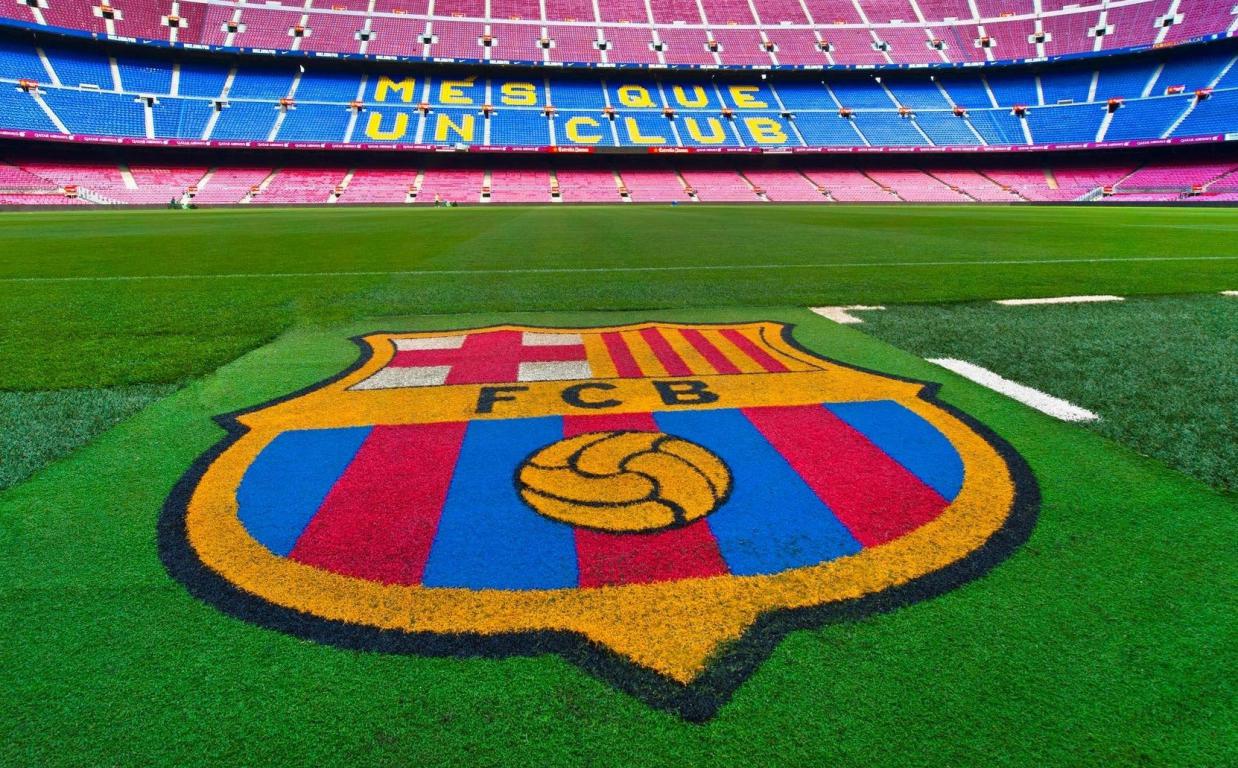 The club said that its board of directors closed the financial year with a turnover of 1.017 billion euros, and approved an operating income budget of 1.255 billion euros for this season.

Earlier this month, La Liga raised Barcelona’s spending limit by €800m, pulling it out of a spending deficit after the Catalan club sold parts of assets to fix the financial situation.

Barcelona sold 25 percent of local television rights to US investment firm Sixth Street for 25 years in two deals worth more than 500 million euros to compensate for losses and comply with the league’s financial fair play rules.

The club raised an additional 200 million euros from the sale of its 49 percent stake in Bursa Studios in two separate deals, and signed a long-term sponsorship deal with streaming giant Spotify in March.
This allowed Barcelona to spend more than 150 million euros in the transfer market to include Robert Lewandowski, Rafinha and Jules Conde, while signing Andreas Christensen, Frank Kessie, Hector Bellerin and Marcos Alonso free of charge.

Barcelona is second in the league with 16 points from six matches, two points behind Real Madrid.