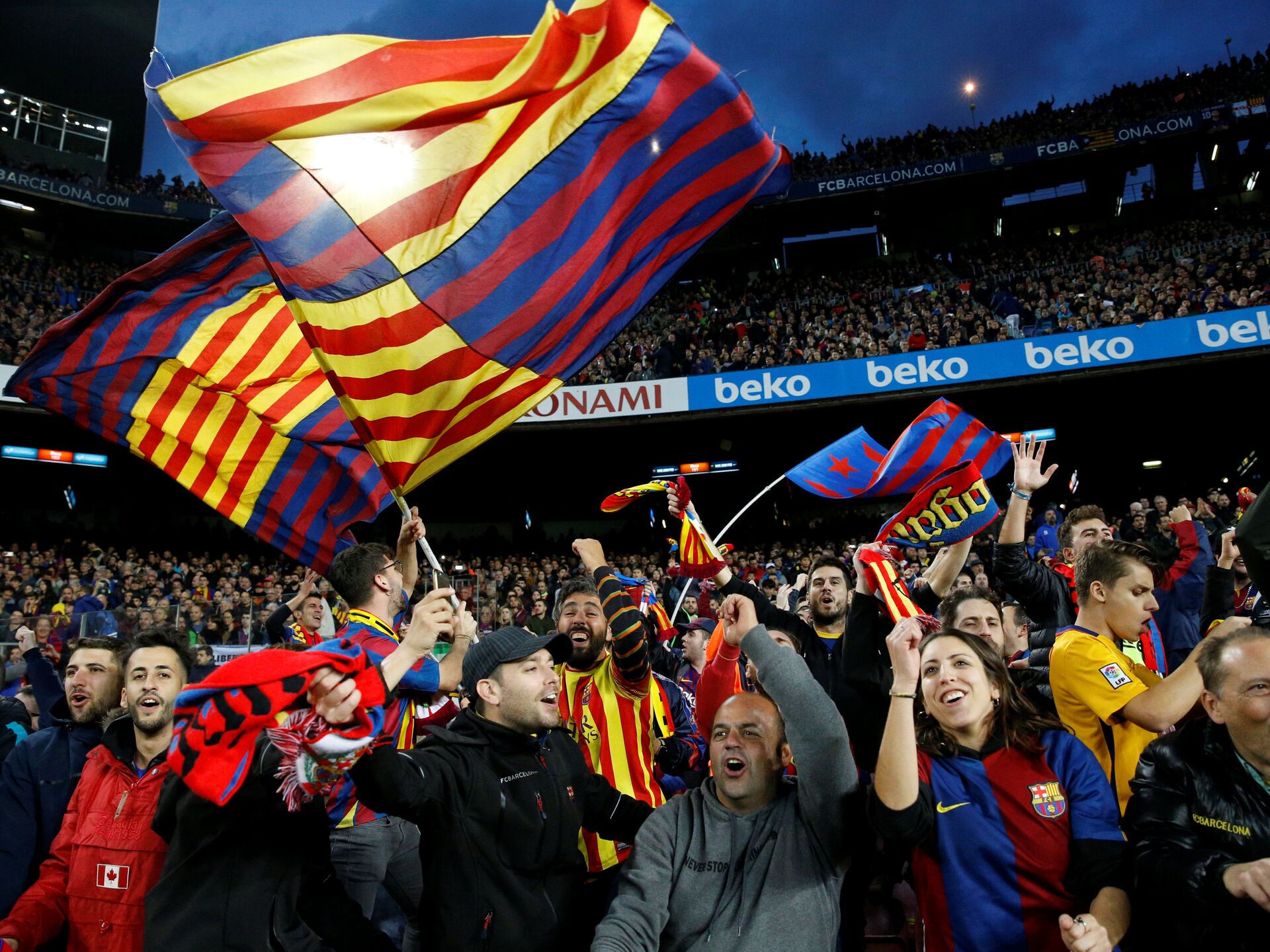 According to press reports, fans of the Spanish team Barcelona sent calls to protest because of the large numbers of Frankfurt fans who were present at the “Camp Nou” stadium during the match that the team lost 3/2 in the European League.

And Mundo Deportivo newspaper reported today, Sunday, that the Nustra Insignia fan association plans to hold a protest in front of the stadium tomorrow, Monday, an hour before the start of the match against Cadiz in the Spanish League.

On Instagram, the association described the presence of so many Frankfurt fans, the away team, in Thursday’s match as humiliating. With this victory, Frankfurt eliminated Barcelona from the tournament.

The Nuestra Insigna association accused the club’s president, Joan Laporta, of allowing this to happen for financial reasons, and thus also putting the physical safety of the home team’s fans at risk.

Barcelona coach Xavi said on Sunday that the strong attendance of the visiting team’s fans played a role in the loss. He added: “The players did not feel comfortable, which does not mean that we were not good. But it affected us negatively.”

Laporta has already said that in the future he will sell special tickets for international matches.

Reports stated that there were more than 30,000 Frankfurt fans at the Camp Nou last Thursday, although Barcelona stated that it sold only 5,000 tickets to the German public.

According to media and mass reports, many Barcelona fans who hold season tickets have sold their tickets to Frankfurt fans.