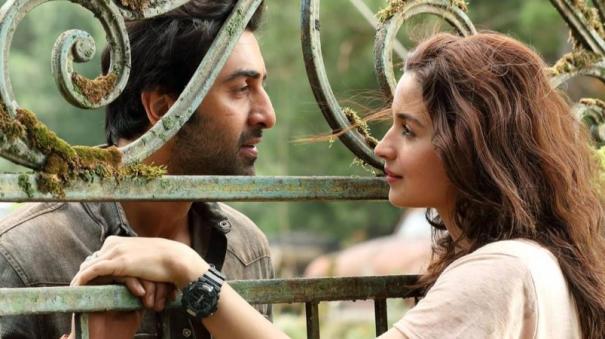 Alia Bhatt and Ranbir Kapoor, who recently became parents to a baby girl, have been congratulated by one of the famous football club teams, Barcelona. The team shared this congratulatory message through a tweet.

Bollywood actors Ranbir Kapoor and Alia Bhatt tied the knot last April. Before that, both of them were in love for more than 4 years. They recently had a baby girl. Both have named their daughter as ‘Raha’.

Alia’s husband Ranbir is an ardent fan of Barcelona. It is in this situation that the Barcelona team congratulates the couple.

“Congratulations to Alia and Ranbir. A new Barcelona fan is born. We look forward to seeing you in Barcelona,” the team tweeted.