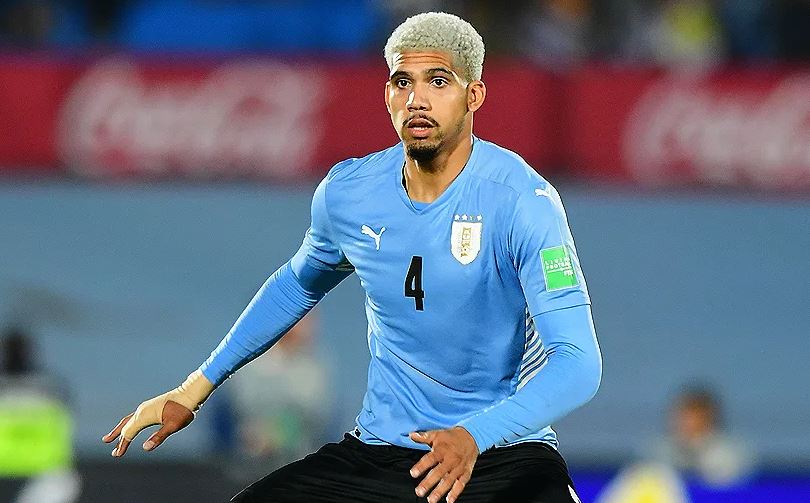 Barcelona, ​​the competitor in the Spanish First Division, has expressed concern about the physical condition of Uruguay defender Ronald Araujo, who is participating in the World Cup, but does not intend to send any report in this regard to the International Federation of the Game (FIFA). The 23-year-old, a key element of Uruguay’s defence, suffered a thigh injury during Uruguay’s 1-0 friendly loss to Iran in September.

And Spanish media said that Barcelona is ready to file a complaint with FIFA, and a club source stated that two physiotherapists traveled to Qatar, accompanied by Araujo, to work with the Uruguay medical system. “We are in contact, but we are concerned about accelerating Araujo’s recovery… Nevertheless, we are awaiting the opinion of our specialists to take it into account,” the source added. Uruguay coach Diego Alonso spoke about the possibility of the player’s participation against South Korea today at the start of the two teams’ journey in Group H of the World Cup. He told reporters, “He plays better every day. His body will tell us when he is ready.”