Barcelona leaves “Camp Nou” .. and moves to the stadium of its traditional rival 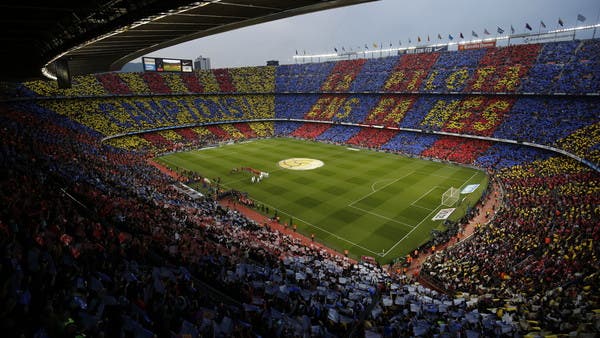 A major project is currently under development for FC Barcelona, ​​with ‘Project Espai’ seeing major development work in progress at the Camp Nou and the club’s wider scope which includes locker rooms, conference rooms and car park.

The Estadio Luis Compans, the main stadium of Espanyol, is the fifth largest stadium in Spain in terms of the number of fans, with a capacity of 60,713 fans, and hosted the Olympic Games in 1992.

Barcelona’s development of the Camp Nou will see the expansion of the stadium’s capacity, from 99,000 fans to 110,000 fans, to become the third largest stadium in the world, and a roof will be built for the stadium to enhance sustainability through the use of a heating and cooling system.

Club president Joan Laporta confirmed: “Barcelona will have the honor of playing at Stade Luis Companese in the 2023-2024 season while working on the recently approved Espai project.

He added, “The work will start on the first and second levels this summer, and when the great work is finished in the third level and the ceiling, we will play here.”