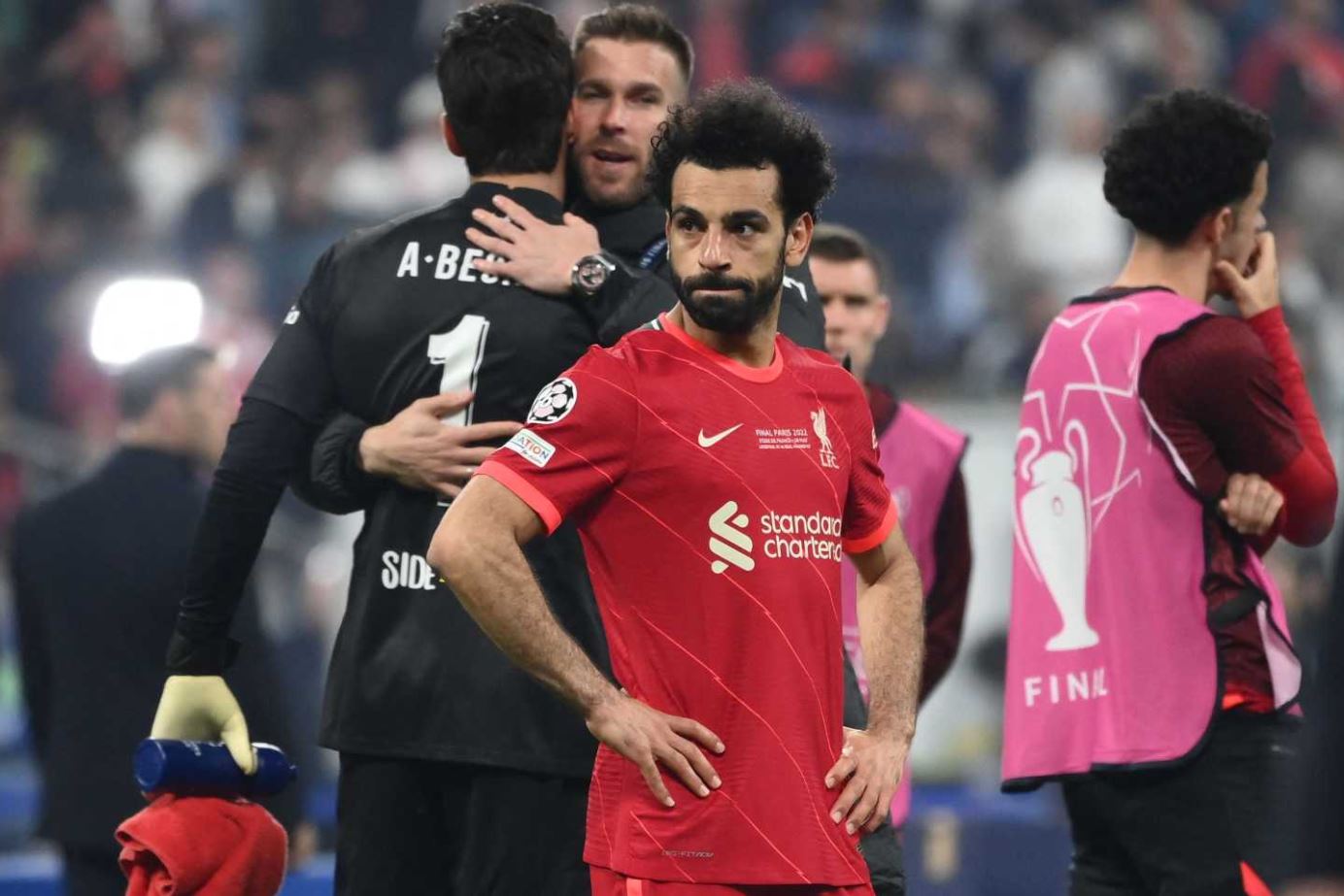 The newspaper “Mirror” revealed that the main reason behind the anger of the Liverpool club’s management, especially its American owners, against the top scorer of the “Reds” and the English Premier League, Mohamed Salah, is not only because he wants to complete his current contract, and leave the team for free in the summer of 2023 to an England club. Indeed, because he had already received “a promise from Barcelona that he is welcome, when he completes his contract and moves for free to Catalonia with a great salary and benefits.”

The Liverpool administration has been under great pressure for more than a year, due to the failure of several attempts to reach an agreement to extend Salah’s contract and give him the annual salary he wants, exceeding twenty million euros. The newspaper said that Salah had obtained an undisclosed agreement from the Barcelona administration led by President Joan Laporta, and this came after the Catalan club concluded a major sponsorship agreement with Spotify, amounting to 300 million euros.

And the “Mirror” said that it was found that this agreement, which was recently leaked, is the main reason for the anger that prevails among Liverpool officials, according to sources from the club. It was remarkable a week ago when Mohamed Salah said that he was committed to staying with Liverpool next season, without mentioning the renewal of his contract, other than what he was talking about months before that. Liverpool officials feel they have been deceived by Salah’s agent, Colombian Mohamed Abbas.

This matter was explained that Salah intends to complete the remaining season of his contract, and move to another club, and English media reported a few days ago about his desire to play for Manchester City, but the truth is that Salah is willing to go through an experience with Barcelona, ​​and that the matter developed into an undisclosed agreement. .

This is in line with the dialogue in which Mohamed Salah spoke of his clear desire to play in the Spanish League, and he had previously said literally “with Barcelona or Real Madrid”, which confirmed the suspicions of the Liverpool administration that the Egyptian star is no longer willing to negotiate the renewal of his contract, and that he is already resolved his order.

The newspaper said that Barcelona coach Xavi is very impressed with Salah’s capabilities and skills, and wants to build a strong team for Barcelona, ​​​​with his determination to bring in the best stars in the coming period. The Liverpool administration has become between two bittersweet things. On the one hand, it does not want to give Salah the contract he wants, especially since he is on the verge of 30 years old, and also does not want to lose him for free after a year.

The Liverpool administration is living these days under another pressure, due to the expected departure of the second best Liverpool player after Salah, Senegalese Sadio Mane, who receives a modest salary, and the club’s owners refuse to give him a better salary, as he receives 6.5 million euros, and he is ranked 11th in the players’ salaries arrangement. the team. Even Guinean Naby Keita (7.5 million euros) outperforms him.

Mane obtained an excellent agreement with Bayern Munich, for a salary of 15 million euros annually, and many benefits. Two days ago, he stated during a press conference with his country, that he no longer wanted to play for Liverpool, and wanted to leave next summer.