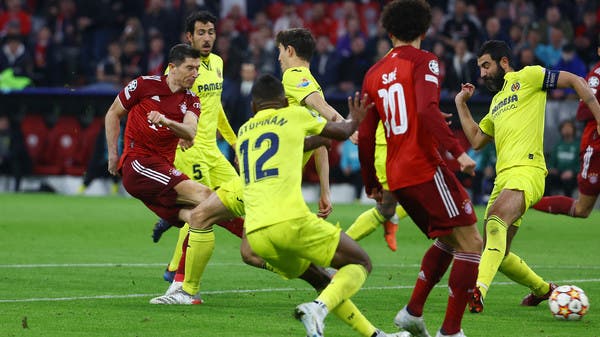 The German newspaper “Bild” wrote that the Catalan club offered the Bavarian club 35 million euros to obtain the services of Lewandowski, 33, who won the award for the best player in the world, while asking for up to 50 million euros in exchange for dispensing with Lewandowski.

It is noteworthy that Lewandowski’s desire to leave Bayern has been causing an uproar for weeks, after he stated that he no longer saw his future in Bayern Munich, with whom he still has a contract until the end of June 2023.

Bayern club officials such as club chief executive Oliver Kahn and sporting director Hasan Salihamidzic have ruled out the departure of Lewandowski.

Members of the economically battered club paved the way during a meeting last Thursday to open up new revenue-raising avenues, and it is expected to provide liquidity between 600 million and 800 million euros by selling assets to the club, which is believed to owe 1.35 billion euros.