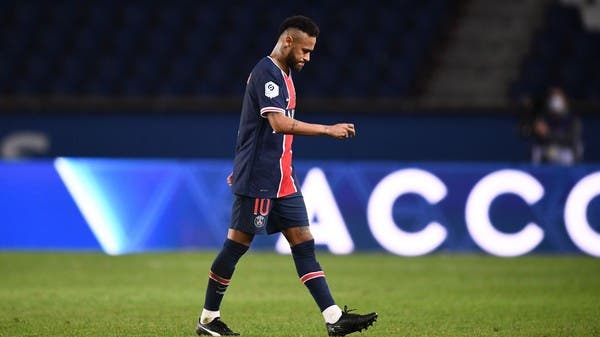 Barcelona Football Club has reached an agreement with its former Brazilian player Neymar, to settle legal disputes between them over the contract of the current French Paris Saint-Germain striker.

The Brazilian player had demanded 43.6 million euros (31.3 million dollars) in bonuses that he did not receive from Barcelona.

Neymar confirmed that he was worth the huge amount as a reward, after he signed a five-year contract with Barcelona in 2016.

The court ruling came in favor of Barcelona in June of 2020, where the ruling obligated the Brazilian star to pay an amount of 6.7 million euros.

Barcelona explained, on Monday, that the case file has been completely closed.

Barcelona said in a statement: “The club announces that it has reached an amicable agreement to close the pending cases with the Brazilian player Neymar.”

The Catalan club added that it had signed an agreement with the player to end all cases between the two parties, three work-related and one civil.

In protected houses.. the success of “Kholani coffee” cultivation in Riyadh