Barcelona renews for the Moroccan Zalzouli and lends him to Osasuna 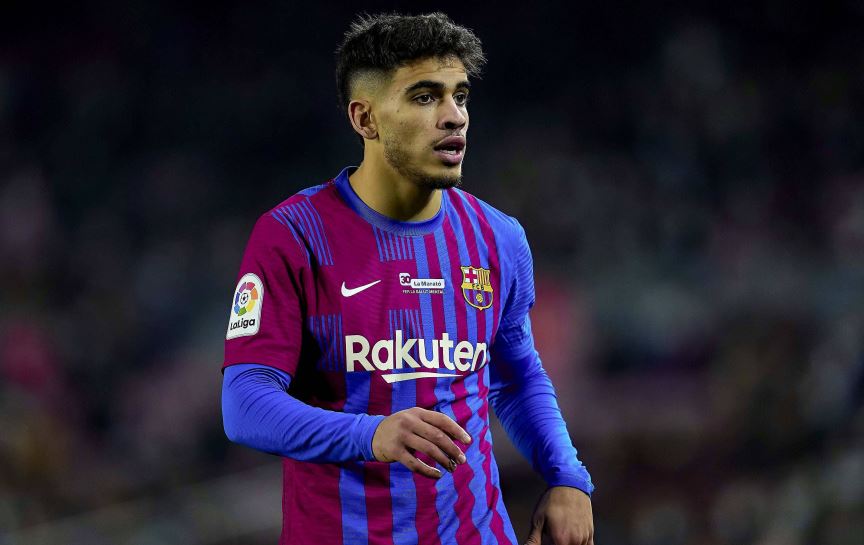 Spanish club Barcelona renewed the contract of its young Moroccan international wing, Abdel Samad El Zalzouli, for two additional years, until June 2026, with a penalty clause of 200 million euros, and loaned him to Osasuna Club until the end of the current season. Barcelona announced in a statement that Zalzouli’s loan to Osasuna “does not include the option to buy the contract.” The Catalan team signed Al-Zalzuli (20 years) from Hercules Club in 2021 when he was nineteen years old, after his brilliance with his team in the third division.
He played in the first team of Barcelona 12 matches and scored his first official goal in the match against Osasuna (2-2).

Zalzouli hopes to present good performances in order to enhance his chances of being part of his country’s squad at the World Cup in Qatar, scheduled from November 20 to December 18, especially that the new coach of the Atlas Lions, Walid Regraki, confirmed that the team’s door is open to all during its official presentation on Wednesday.