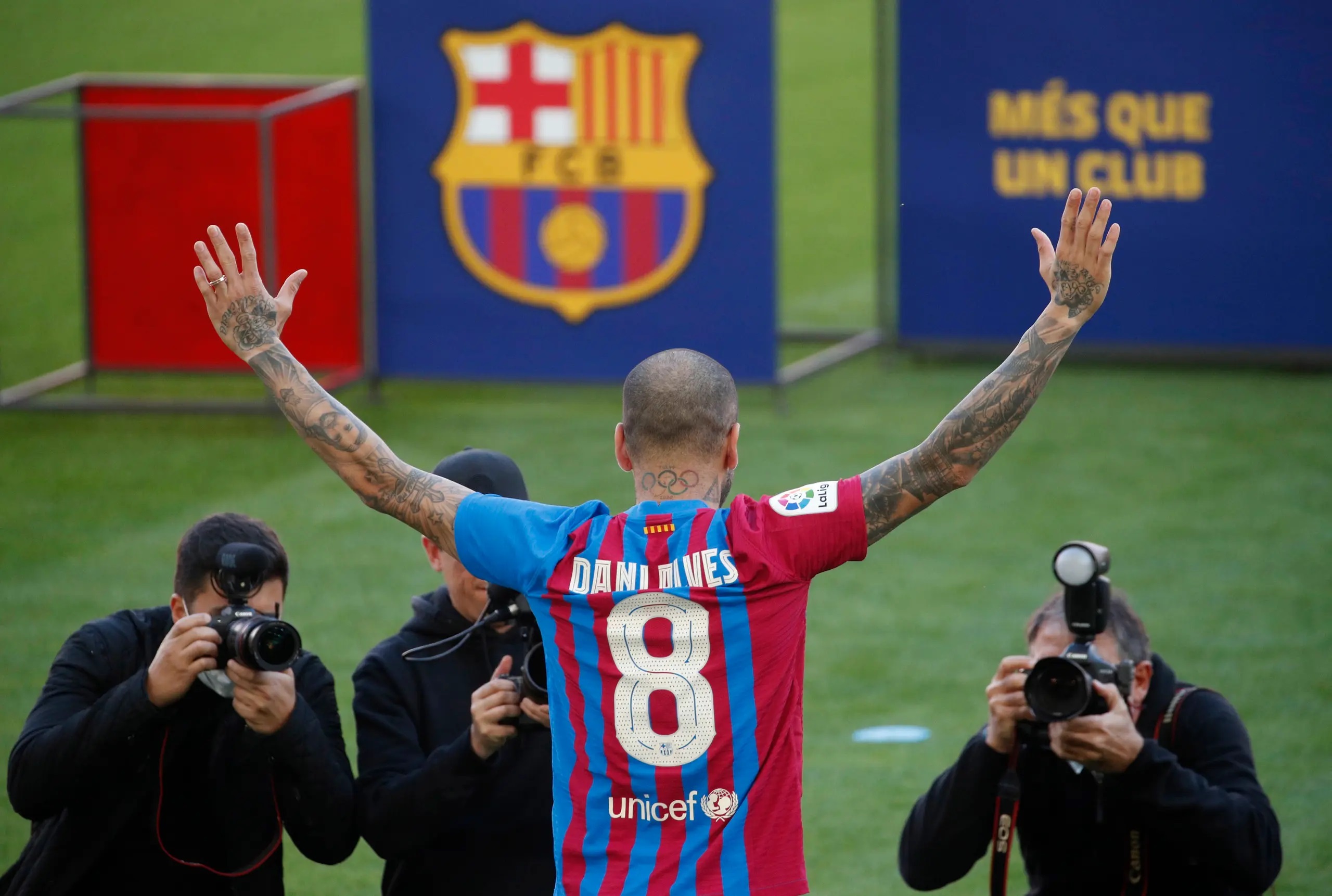 The financially distressed Spanish football club Barcelona has agreed to sell 10 percent of its television rights from “La Liga” over the next 25 years to the American investment fund “Sixth Street” for approximately 207.5 million euros, the Catalan club announced Thursday.
“With this process, FC Barcelona achieves a total capital gain of 267 million euros for the current season,” Barcelona said in a statement.
If the two parties did not reach this agreement, Barcelona would have been expected to end the “financial year with a loss of 150 million euros”, according to the Catalan sports daily Sport.
Sixth Street Fund will receive 10 percent of La Liga’s TV rights payments.
“We are activating the economic levers and implementing our strategy that needs patience, sustainability and effectiveness to strengthen the financial base of the club,” said Barcelona president Joan Laporta.
In the same context, Alan Waxman, CEO of the US Fund commented, “We believe in the strategy implemented by Joan Laporta and FC Barcelona. We are proud that one of the most successful clubs in football has chosen us as its partner and provider of capital solutions.”
The move to sell TV rights is one of the two financial levers approved last week by Catalonia’s Socios (the club’s contributing fans) at a general meeting to try to quickly increase the club’s income and allow it to make deals next season.
The club can sell up to 25 percent of the income generated from television rights for a maximum of 25 years, and thus can search for a buyer for the remaining 15 percent. Sosius also agreed to sell 49.9 percent of BLM, the club’s company, which is responsible for promotion and specifically operates the club’s stores.
“Thanks to these operations, we will have surplus funds again,” Laporta told Socios when asked for permission to carry out these operations.
“We will repay the debt in a reasonable manner and we will be able to make the necessary investments to make our teams more competitive,” he added.
Sixth Street is cooperating with Barcelona after signing a preliminary deal with arch-rivals Real Madrid last May for about 360 million euros to operate the renovated Santiago Bernabeu stadium.
According to the Financial Times and the Spanish specialized press, under this agreement, the Spanish champion will waive 30% of the income generated from future concerts and events organized at the Bernabeu, to Sixth Street and its subsidiaries.