Barcelona stops the sale of Lewandowski shirts for a strange reason! 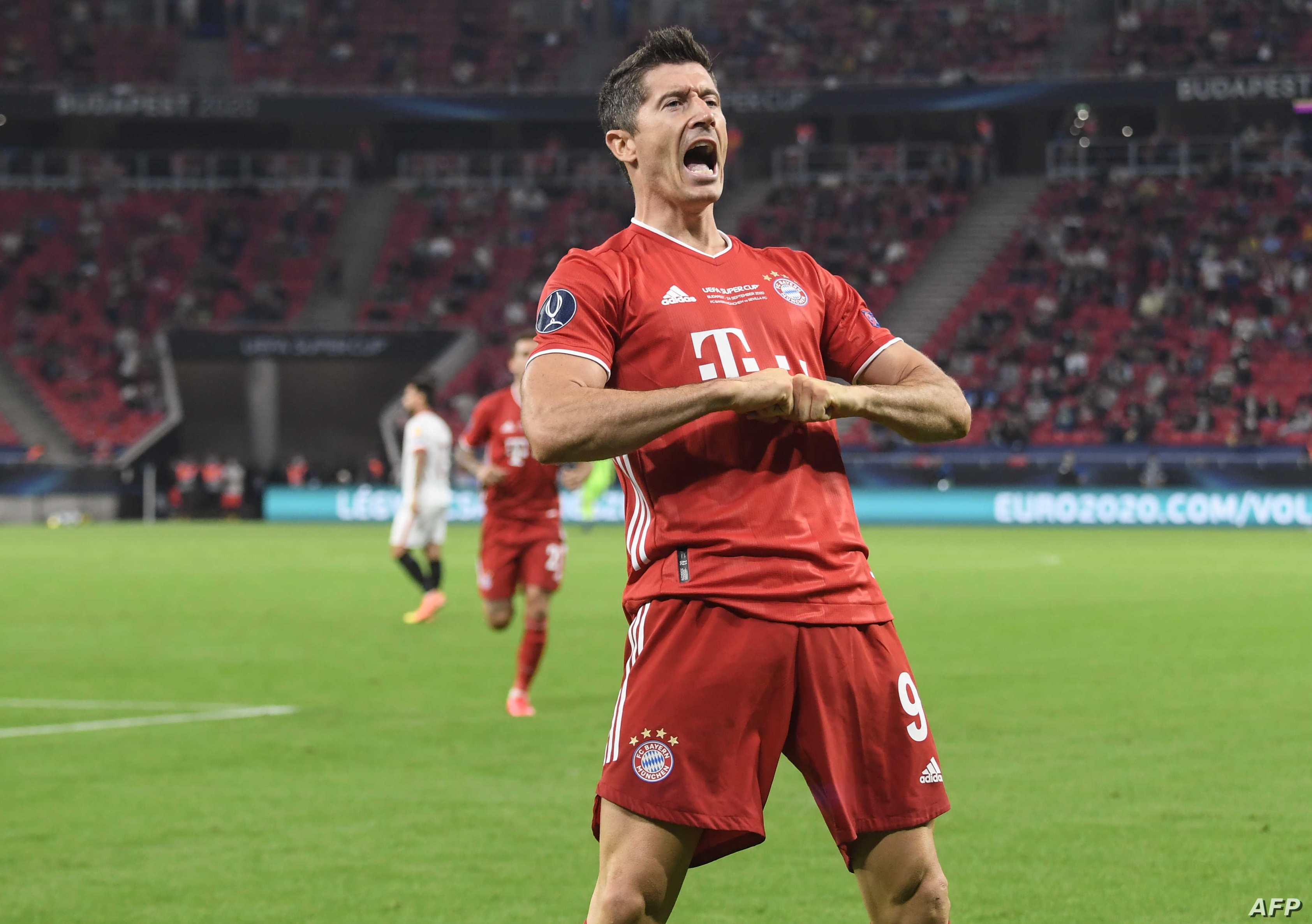 The Barcelona store has decided to stop sales of newcomer Robert Lewandowski’s shirts for a strange reason.

And a video circulating on social media appeared of a fan of the team asking a shop worker why they stopped selling the Polish striker’s shirts, to which the latter replied: We do not have the letter W so that we can continue to produce and print his name on the shirts.

He continued, “Lewandowski has two Ws in his name, we’ve run out.”

The Spanish club officially announced the agreement to include Lewandowski from Bayern Munich for 50 million euros (51 million dollars), including variables, on a four-year contract.

The Polish traveled to Miami to meet his new colleagues, the day after Barcelona announced that it had reached an agreement in principle with Bayern Munich on the player’s transfer, and his contract includes a penalty clause of 500 million euros.

Ronaldo strongly criticizes “lies about his future” .. and promises to reveal the truth soon

1770 : A pan India movie under the direction of Rajamouli Sishyudi..a period movie in 6 languages

Freebie Is medicine free for all? What is free Thailam? Supreme Court direct question

dance with the tigers and dance; The video went viral

French ski champion Adèle Milloz (26) dies after a fall in the Alps: ‘A radiant young woman’