Barcelona “Super” in the glory of its crises, not Real Madrid .. “History bears witness” 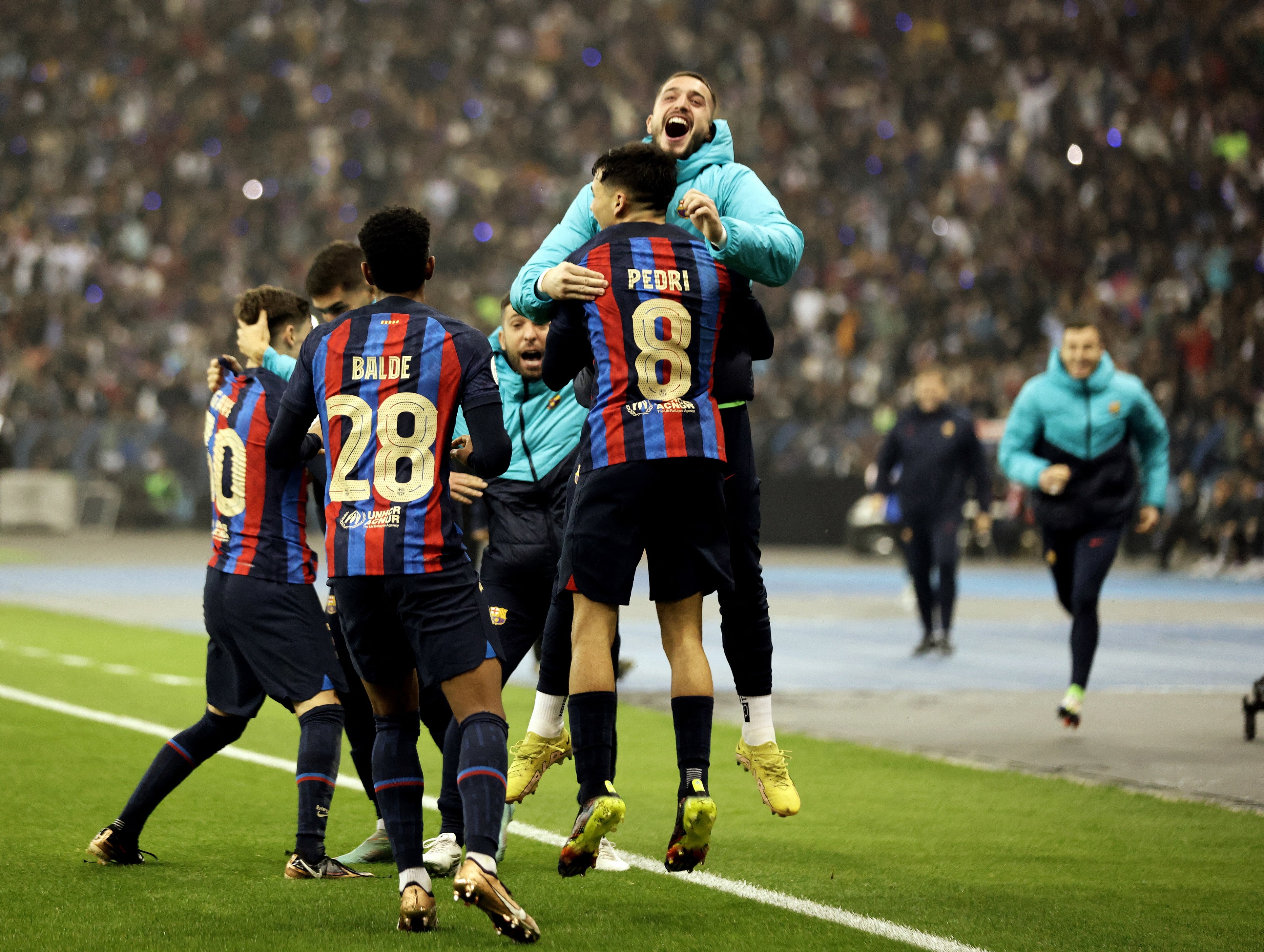 History testifies that Barcelona is the best club in Spain in the Super Cup, after it won the title No. 14, increasing its tally in titles. In its last ten years, it was crowned three times in the championship, despite the terrible decline in its technical level and the loss of much of its pride after the departure of Argentine star Lionel Messi.

Barcelona presented a charming show against Real Madrid in the final match of the Spanish Super Cup, which was hosted by the Saudi capital, Riyadh, in a global atmosphere that reflected the value of the great event in which the Barcelona fans came out ecstatic with a wide and deserved victory for the sons of coach Xavi Hernandez, accompanied by a sophisticated performance and techniques that brought to mind the real Barcelona at the time of the veteran coach. Pep Guardiola from 2008 to 2012.

Record of winners in the last 10 years