Barcelona surprises its fans and renews to Sergi Roberto 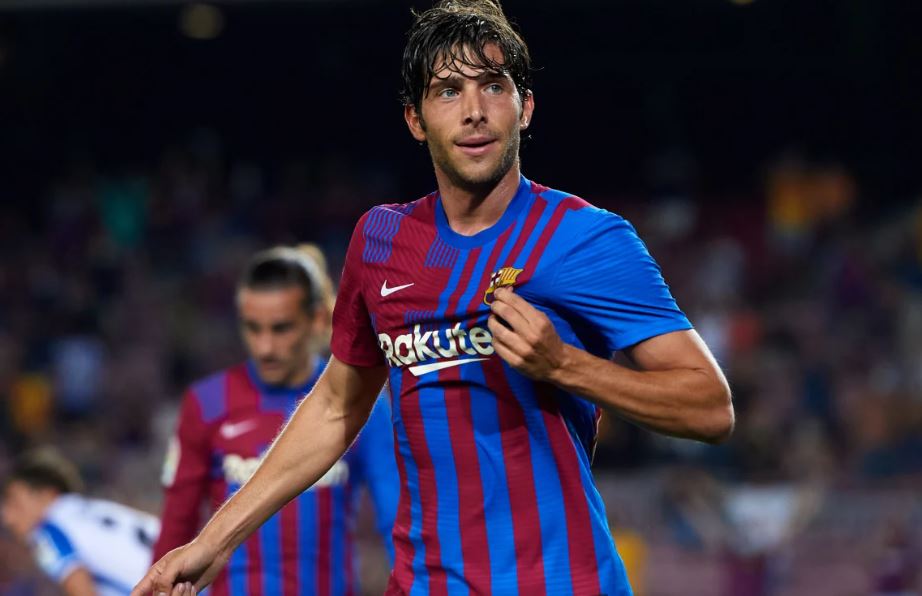 Barcelona has renewed the contract of midfielder Sergi Roberto, which was to expire on June 30, until 2023, the club announced today. And the Catalan team set “the value of the penalty clause for his liberation at 400 million euros.” The decision came as a surprise to a large number of the club’s supporters, who saw in Sergey a burden on the team, and not worthy of continuing.

Injuries deprived the player of most of the last season, as he only participated in 12 matches, including six main ones.
According to the Catalan press, one of the four captains of the 30-year-old has had to cut his salary by 60 percent to stay in Barcelona, ​​like the rest of his teammates, and will be paid five million euros a year.

And Roberto was promoted to the first team in Barcelona in the 2010-2011 season when he was then under the supervision of coach Pep Guardiola, after he graduated from the La Masia academy. And he played 316 games with the team, during which he scored 12 goals, including the last in the historical “Remontada” 6-1 against Paris Saint-Germain in the second leg of the Champions League final price in 2017, and 37 assists.

In an interview with the club’s website, he said, “Xavi told me to forget about my injury, he showed me his confidence in me from the start. I will return the confidence they gave me on the field. I have spent almost half my life at this club and I hope to enjoy on the field and delight the fans.”