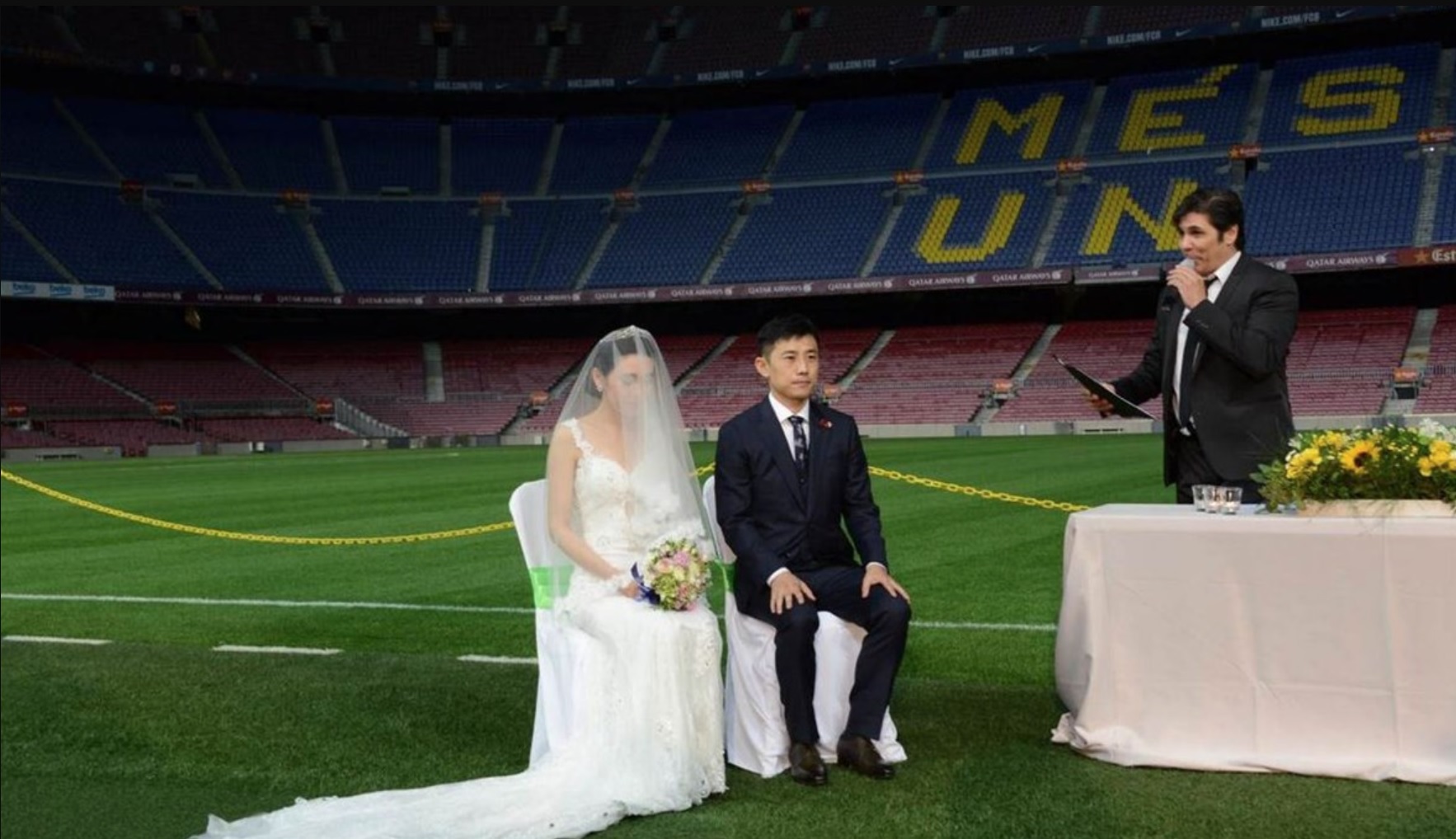 Spanish reports revealed that the Spanish club Barcelona began offering its stadium “Camp Nou” to hold wedding parties in return for money, in order to solve its financial crisis..

Barcelona is looking for ways to bridge the economic deficit. After the club’s stadium was called “Camp Nou Spotify”, fans can rent the stadium and hold weddings, in addition to holding some matches..

The least expensive option would be a stadium-side space, enough for a small wedding party of 50 people, and would cost only 1,600 euros, according to Spanish reports..

As for the more expensive option, it is the “Grand Stand” hall, which will have a greater view of the historic stadium, and can accommodate 300 to 1,000 people, and will be available for 13,500 euros..

Barcelona is still struggling financially, despite the departure of Argentine star Lionel Messi, last summer, and the agreement of many players to reduce their wages..