Barcelona’s goal: My childhood friends are dead… and the others are selling drugs 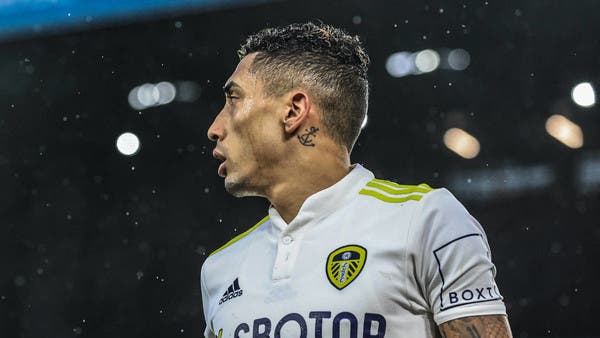 Life is smiling today for the Brazilian Rafinha, the English star of Leeds, and a strong candidate to join Barcelona next summer, but it was not so prosperous at the beginning of his life in the “Porto Alegre” neighborhood in Brazil.

The player, who can occupy all positions in the offensive line, told Sky Sports: “Life in the slums is not easy, some of my childhood friends died, others were involved in selling drugs, all these things always stick in my mind.”

And he continued: Life in Britain and Europe is completely different from my country, in the slums you are completely separate from the rest of the country, and it is most likely that the easy ways to get money are illegal ways, you cannot escape from them and start a better life.

He added, “I want to help these children, I could not save my friends, so I want to secure a better future for the next generation.”

He concluded: Football saved me, not only changed my life for the better, but also became a role model for children who suffered in their lives and come from the same neighborhoods.

The player’s contract with his English team expires in June 2024, and he played 32 games with Leeds in all competitions this season, scoring 10 goals and making 3 others.