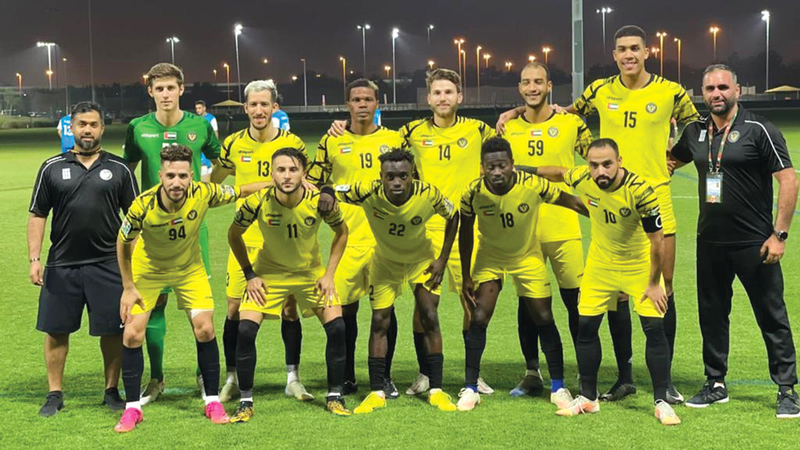 The Vice President and coach of the Baynouna club, Sultan Barghash, revealed that his team will participate in the next season’s competitions in the First Division, after occupying second place in the final standings of the last season in the Second Division, succeeding the Knights of Spain, stressing that the Football Association has been addressed in this regard. In addition to sending him an official letter inquiring about the requirements that must be met for participation.

Barghash told “Emirates Today”: “We look forward to a successful participation in the next season of the first division, coinciding with our successes in the last season of the second division.” The competition is less than five years, and the ambition is to develop the team more and more, and to have a good impact in serving the Emirati football, and we wish success and the cooperation of everyone with us to contribute our role in supporting the Emirates football for the better.”

It is noteworthy that Baynouna’s team is one of Abu Dhabi’s teams, and last season it managed to provide distinguished levels, culminating in the runner-up position after winning 12 games and four draws, and Ayman Buali managed to get third place in the scorers’ ranking with 18 goals.